Will Congress’s 40% reservation in UP be a game changer for women in politics?

Forty per cent of Congress candidates in the 2022 assembly elections in Uttar Pradesh will be women, party leader Priyanka Gandhi Vadra announced yesterday in a press conference on October 19.

This is the first time that the Congress has made such a commitment. Until now, like most political parties in India, the Congress too has had a poor record in nominating women for state or national elections. To be sure, there are some exceptions such as the All India Trinamool Congress and the Biju Janata Dal, which, in the last Lok Sabha election, fielded respectively 42% and 33% of women candidates.

An examination of women nominations by Congress in recent state assembly polls reveals significant variations, from 0% in Nagaland to 19.4% in Jharkhand.

Percentages, however, can be misleading. In Jharkhand for instance, in 2019, the Congress contested in an alliance with the Jharkhand Mukti Morcha. It contested only 31 seats, out of which six were given to women candidates (four of them won). In larger states where the Congress is itself in the reckoning for power, the numbers also vary. 14.4% of Congress candidates in Rajasthan in 2018 were women, against 9.4% in Punjab and only 6.4% in Karnataka. In 2017 Gujarat elections, the ratio was even lower, just 5.4%. To be sure, in these states, the Congress’ record in terms of women nomination is not very different from state averages.

In the 2017 Uttar Pradesh election, the Congress had nominated only 10.4% of women candidates, only slightly better than the average share of women nominations by all political parties, which was at 9.9%. That year, only the BJP did better, though not by much, at 12%. Assuming that Congress contests all 403 seats in Uttar Pradesh, this would translate into 161 women running for office in only one of the four major parties in Uttar Pradesh, a significant contrast from past elections.

Women’s representation in Uttar Pradesh has been on the rise since the early 1990s, from a paltry 2.4% of all MLAs in 1991 to 10.4% in 2017. Since 1991, the proportion of women candidates and women MLAs has been almost identical. The rise is explained by the slowly growing induction of women candidates in the four mainstream parties of Uttar Pradesh, and therefore not through an effect induced by any specific party.

The decision to announce 40% of women candidates ahead of the election is therefore unprecedented for Uttar Pradesh, and one can only hope that other parties will follow suit.

There are, nevertheless, reasons to be sceptical.

First, the Congress has made this announcement in a state in which it is unlikely to perform well. One corollary to Priyanka Gandhi Vadra’s announcement is that the Congress seems to be preparing to go to the polls on its own, outside of a formal alliance with the Samajwadi Party, with which it had an alliance in the 2017 elections. This raises the question of how many of these 160 women will be in a position to actually win their seats.

In 2017, the Congress won only seven seats with 6.3% of the votes (or 22% of vote share in the 114 seats that it contested, in an alliance with the Samajwadi Party). Of the 160 women MLAs elected in the Uttar Pradesh State Assembly since 1993, only seven won on a Congress ticket. Hence, this announcement is unlikely to increase women’s representation in the Uttar Pradesh assembly.

Second, the fact that the Congress has made this announcement from a weakened position will not necessarily provide incentives to the parties which are approach this election from a position of strength. Scholarship from Wendy Singer and Carole Spary on women’s participation in state and national politics in India tells us that risk-averse parties are less likely to appoint women candidates when the stakes are high. Time will tell, of course, if other parties stay true to this practice.

And finally, this announcement, as welcome as it is, will also have to stand a series of tests in the near future. Will the Congress hold on to its commitment should it change its position regarding a pre-electoral alliance in Uttar Pradesh? Will it make similar announcements in states where it can actually hope to win elections, such as Punjab? Will it also recruit women candidates from a wide array of sociological backgrounds, or will the women selected come from existing Congress-related political families?

This is not to discredit the Congress’s announcement which, again, is welcome and important. But it is also necessary to remember that women representation will only increase when the cause of gender inclusion is embraced by all major parties, and not only by a few or when it suits to do so.

Gilles Verniers is assistant professor of political science and co-director of the Trivedi Centre for Political Data, Ashoka University. Avishek Jha is a PhD candidate in geography at the University of Melbourne, and an Affiliate researcher with TCPD

The views expressed are personal 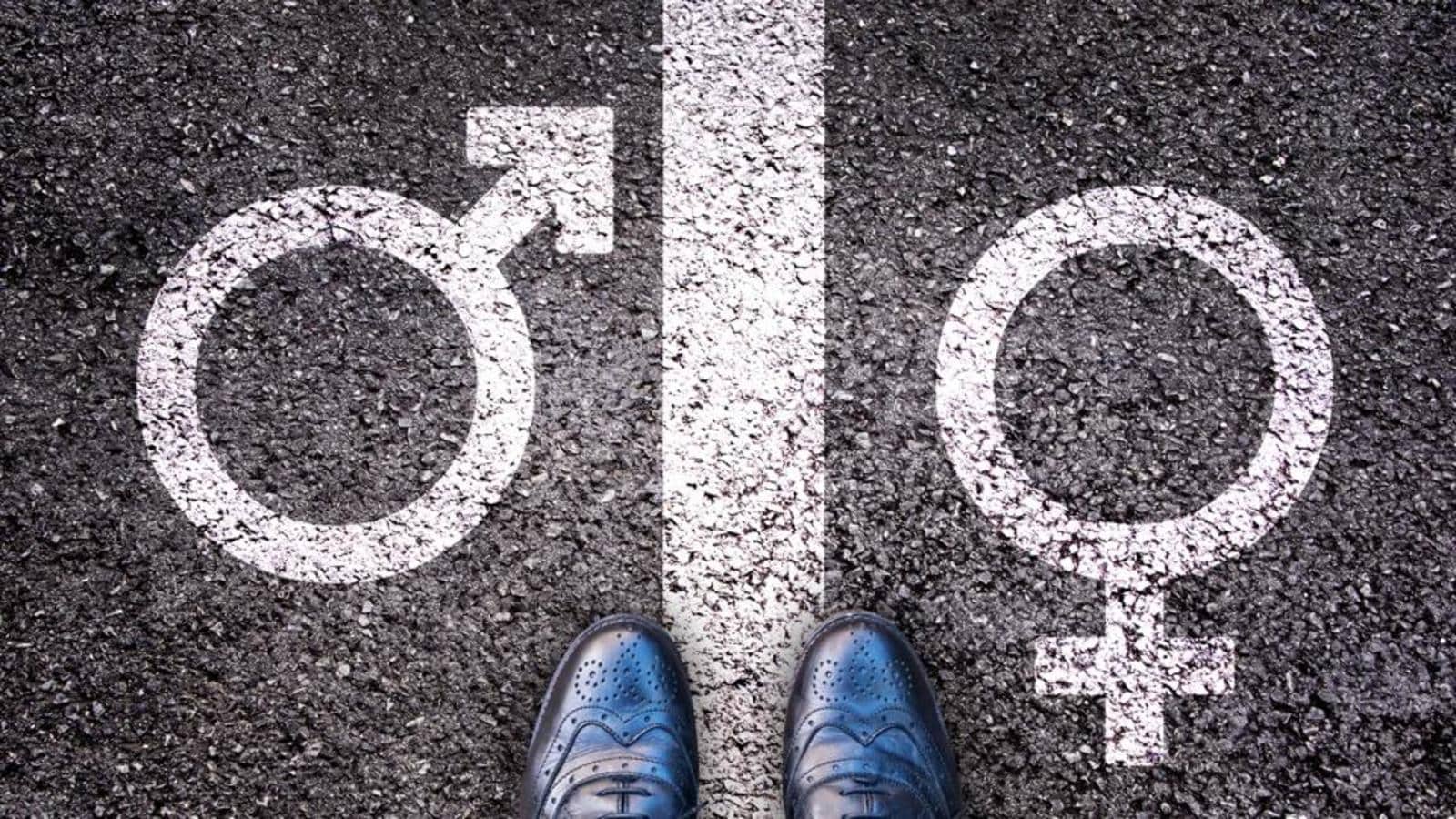 Mind The Gap | The cost of being a modern working woman 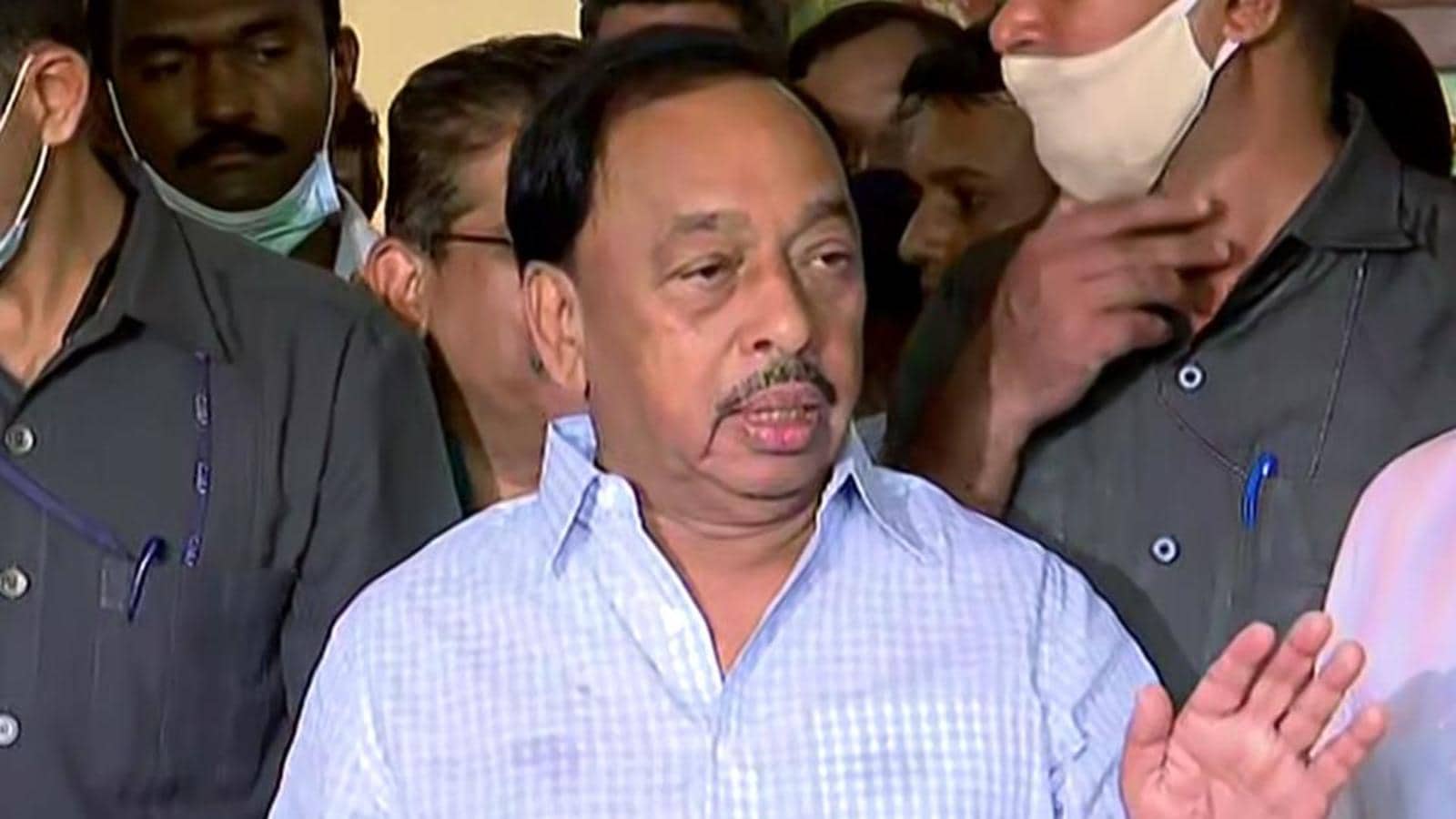 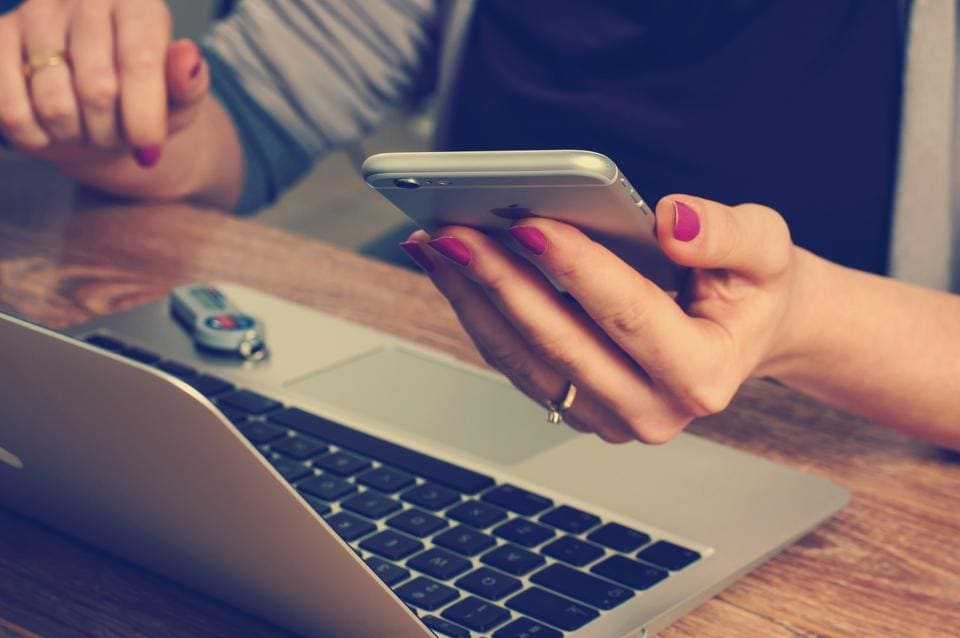