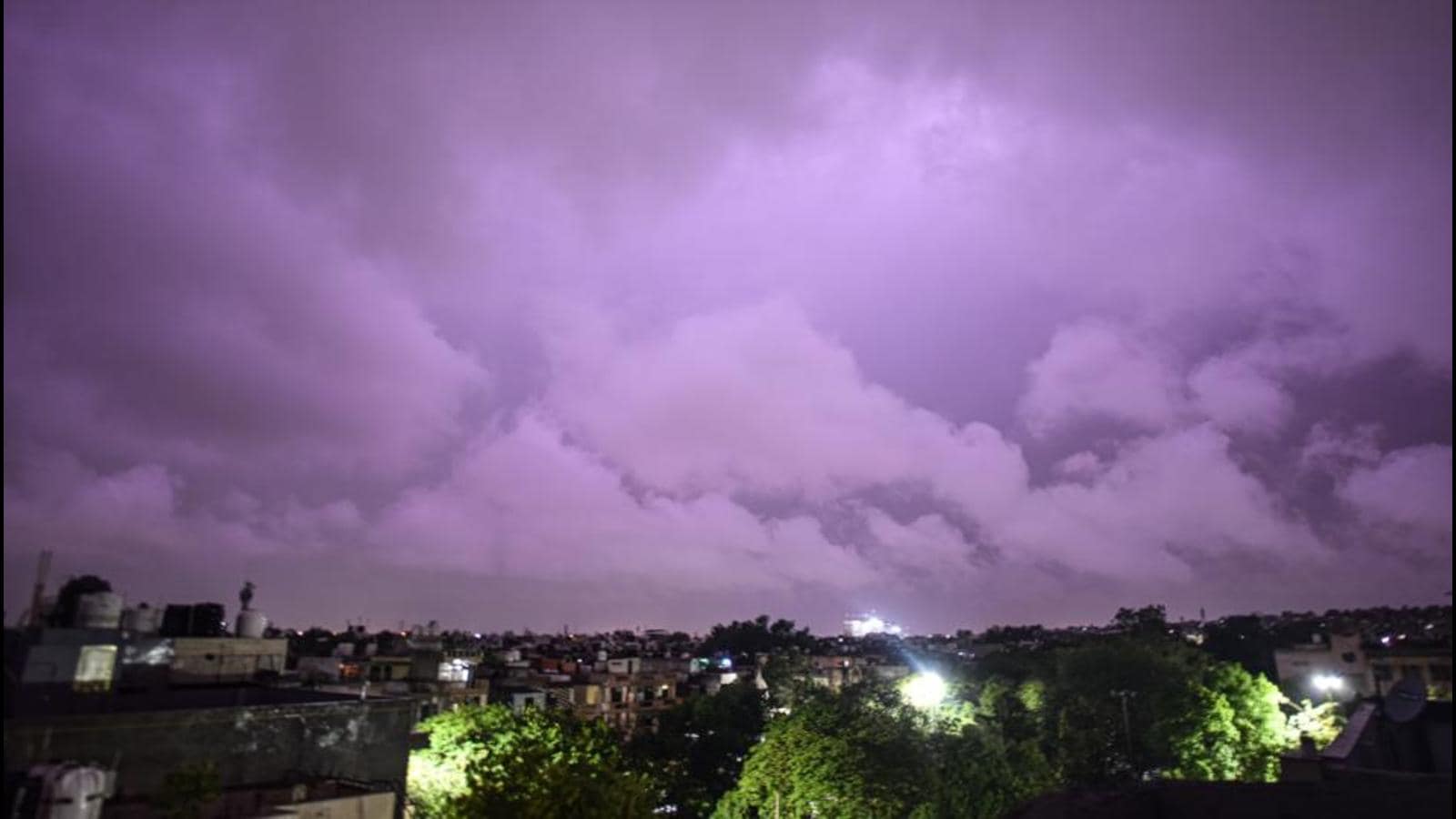 June 1 to September 30 is officially considered as the monsoon season in India. The actual amount of rainfall during this period varies from year to year.

The first three weeks of the monsoon season this year have been exceptionally good. In terms of cumulative rainfall, the all-India monsoon rainfall until June 22 this year is 144.15mm. This is the 12th highest cumulative rainfall for this period since 1901, the earliest period for which rainfall data is available with the Indian Meteorological Department (IMD).

To be sure, not all parts of India have received abundant rains. Delhi, which is perhaps having the worst phase of an extended summer season right now, is among one of them. But it is not the only rainfall deficit region. Northeastern states have the biggest rainfall deficit this monsoon season. Here are four charts which summarise the progress of the monsoon so far.

Windfall gain in cumulative rainfall seems to be evaporating

Because rains vary each year, the standard practice to measure variation in them is to compare each year’s rainfall with what is called the Long Period Average (LPA). LPA is defined as the rainfall over a particular region in a given interval averaged over a long period. The long period used by the IMD currently is 1961 to 2010.

Not all regions have received higher than usual rainfall this monsoon season. An HT analysis of IMD’s gridded database – each grid is a box covering 0.25 degrees longitude and latitude on the map – brings this out clearly.

Of the 613 2011 census districts (Delhi’s districts are merged as one and 19 districts are too small in area or irregular in shape to be captured by a grid) for which this calculation is possible using IMD’s gridded dataset, 359 have received excess to large excess rainfall compared to the LPA, while 254 districts have received normal to large deficient rainfall.

At the state level, Manipur has the biggest shortfall in cumulative rainfall compared to the LPA. Many other Northeastern states also have a deficit rainfall when compared to the LPA. Delhi is ranked third among states in terms of rainfall deficit vis-à-vis the LPA. It needs to be kept in mind that a higher percentage deficit with the LPA does not tell us anything about the actual rainfall in a region, because LPAs themselves vary drastically. For example, even with a 62% deficit from LPA, Manipur cumulative rainfall is 79.44 mm, much more than Delhi’s 21.24 mm which has a 34% deficit from LPA.

Heavy rainfall days have not seen a big jump so far

The nature of rain matters as much as the quantity of rain in a monsoon season. Theoretically, cumulative rainfall will be same whether it rains in parts over the entire season or rains very heavily on just a few days. Heavy rainfall events also cause damage such as flash floods or water logging and traffic disruptions.

As is to be expected, there are regional variations, here as well. The share of heavy and extreme rainfall this year is the sixth highest since 1901 in Uttarakhand, 12th highest in Uttar Pradesh, and 18th highest in Bihar. 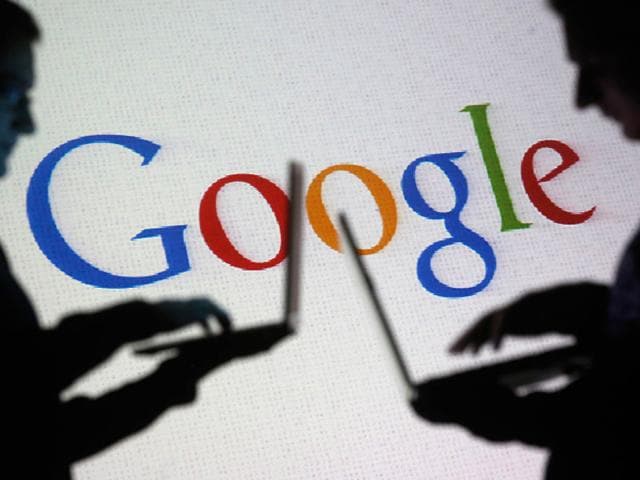 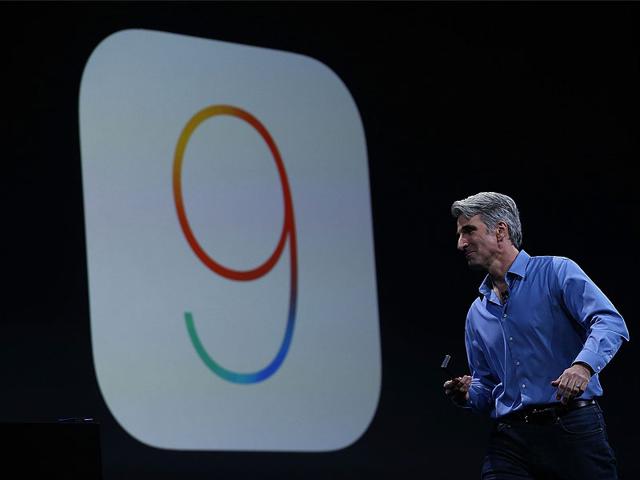 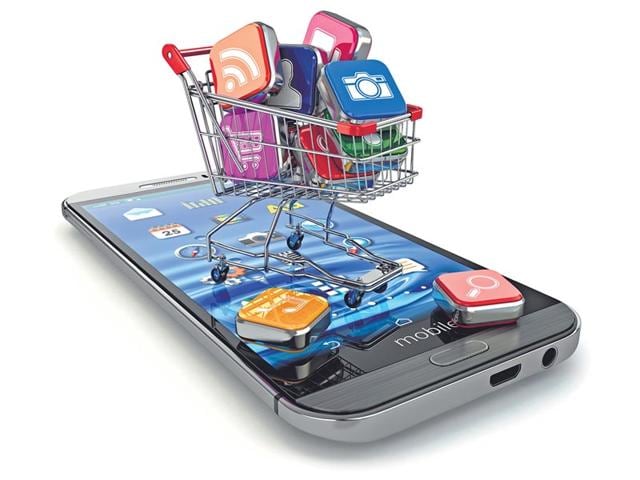