What’s the one thing millennials detest more than Instagram or Twitter’s servers being down? Talking on the phone. Yes, we grew up getting yelled at by parents at the end of every month when the landline phone bill came in! But today, millennials want to waste their time their own way, rather than have someone else wasting their time, so it’s a norm to text before calling!

In 2018, when I was at a friend’s place for dinner, cribbing about how much time I had wasted on spam calls that day, someone told me about the app that tells you who is calling – TrueCaller. Since I like to explore app features, I thought out loud that it would be great if TrueCaller could also have a feature that informed you why you were being called. Since I put out relatable posts, I tweeted this, which got 3k retweets, 14.3k likes and 83 comments, with over 10 lakh impressions via Twitter and Instagram!

“I tweeted that TrueCaller should inform you why you are being called, and the post got over 10 lakh impressions. So much so, the co-founder of the app replied!”

I didn’t expect Alan Mamedi, co-founder and CEO of TrueCaller to reply to my tweet, saying, they were already working on the suggestion. They even tweeted on October 21 to inform that we’d have access to it soon!

This is a classic case of how brands can make their product so much more useful by just listening to what people have to say and doing something about it! Most people I know keep their phones on silent because calls scream for attention.

Today, thanks to texts, calls really are redundant. My mom’s reaction to the update? That I don’t answer her calls or reply to her messages anyway, and now I’m going to answer her calls even lesser!

—As told to Karishma Kuenzang

Pranav Sapra is a senior manager at Zomato by day, and a fun guy on social media in his spare time. With 214k IG followers and more than 41k on Twitter, the 33-year-old is best-known for his humorous posts, often featuring his mother 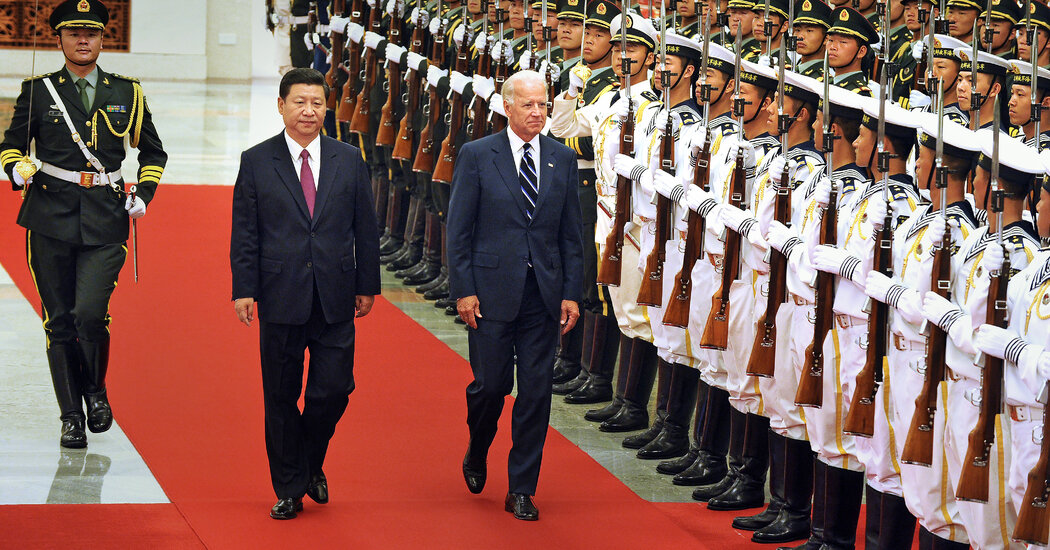