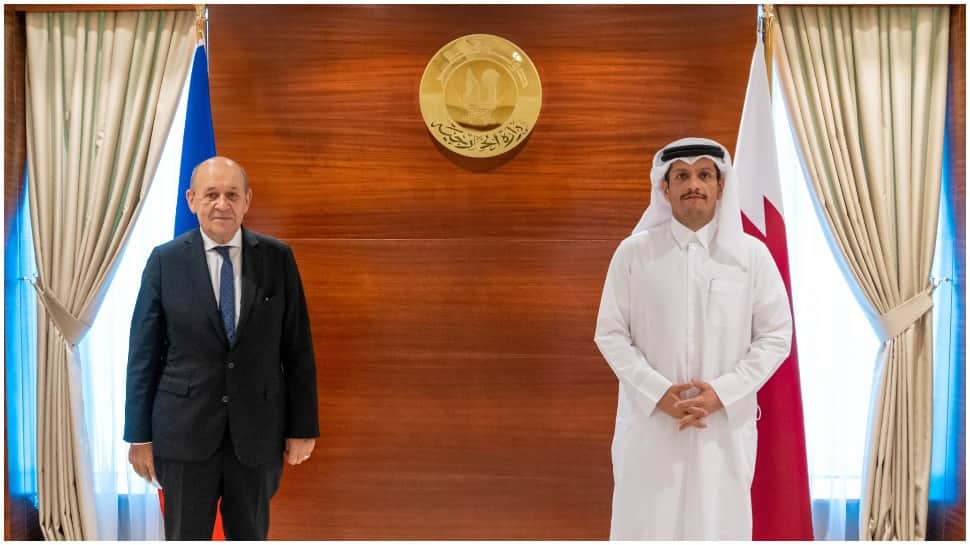 Doha: Qatar has said it will not take responsibility for Kabul Airport without “clear” agreements with all parties involved, including the Taliban, about its operations.

Taliban spokesman Zabihullah Mujahid has told Al Jazeera the group is now securing and operating the site, indicating it was in talks with Qatar and Turkey about the facility`s future.

The group has repeatedly said it would not accept any foreign military presence in the country after August 31. However, Sheikh Mohammed has been quoted as saying Qatar is urging the Taliban to accept foreign help.

Qatar Airways planes have made several trips to Kabul since the US pullout. The flights have brought in aid and Doha`s representatives and ferrying out foreign passport holders.