US using democracy as ‘weapon of mass destruction’: China 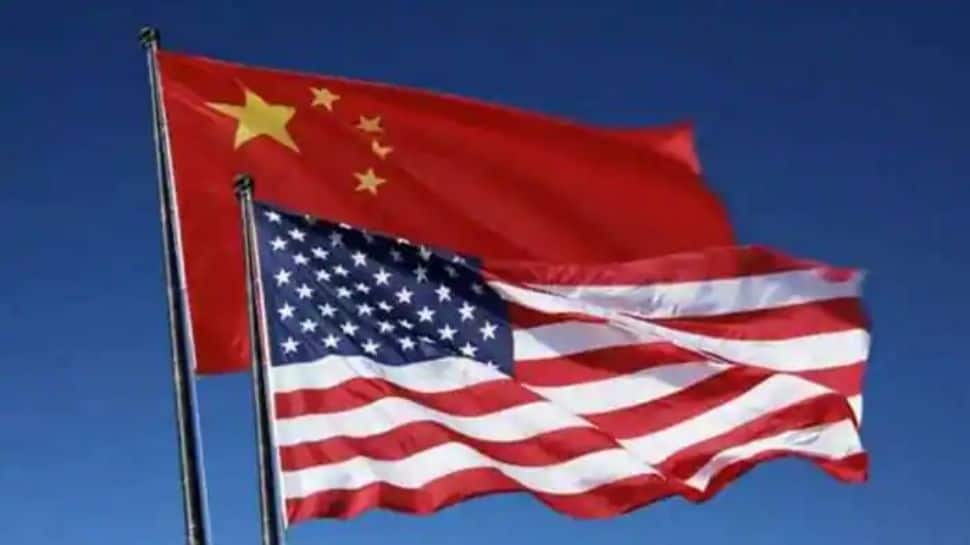 Beijing: China on Saturday accused the US of using democracy as a ‘weapon of mass destruction’ to “stoke divisions and confrontation” as it slammed the Summit for Democracy organised by the Biden administration, which Beijing portrays as a new front being formed by America to isolate it to halt its rise.

The two-day summit attended by over 100 world leaders, including Prime Minister Narendra Modi, concluded on Friday with a call to evaluate progress in safeguarding fair elections, protecting human rights and fighting corruption.

While the US omitted China and Russia from the list of invitees, Beijing was furious over the invitation to the self-governing island Taiwan, which China said is a blatant violation of the ‘One China’ policy that considers Taipei as the integral part of the Chinese mainland.

In what could be Taiwan’s most high profile international conference for decades, its Minister without Portfolio Audrey Tang and Hsiao Bi-khim, head of the Taipei Economic and Cultural Representative Office in the US, took part in the summit.

Wrapping up the summit, Biden said, “A final message I want to impart as we close out this Summit for Democracy is that we know how hard the work is going to be ahead of us. But we also know we are up to the challenge.”

He said the two-day virtual gathering has demonstrated that the democratic world is everywhere.

Biden said autocracies can never extinguish the embers of liberty that burns in the hearts of people around the world, in every portion of the world.

“We’re committed to working with all who share those values, to shape the rules of the road that are going to govern our progress in the 21st century, including on issues of cybersecurity and emerging technologies so that future generations continue to reap the benefits of liberty and democracy, as we have,” he said.

The Chinese foreign ministry, which has been attacking the summit in the past few weeks, issued a lengthy statement accusing the US of stocking divisions in the name of democracy.

“Stoking division and confrontation in the name of democracy is to backpedal in history, and will bring nothing but turmoil and disaster to the world,” the statement said.

For a long time, the US has been imposing its political system and values on others, pushing for the so-called “democratic reforms”, abusing unilateral sanctions and inciting “colour revolutions”, which have caused “disastrous consequences”, it said.

“Democracy has become a weapon of mass destruction used by the United States to interfere in other countries’ affairs,” the statement said, asserting that the US ‘Summit for Democracy’ has “drawn the ideological line and turned democracy into a tool and a weapon”.

The US “sought to thwart democracy under the pretext of democracy, incite division and confrontation, and divert attention from its internal problems. It attempted to preserve its hegemony over the world, and undermine the international system with the United Nations at its core and the international order underpinned by international law”, the statement said.

Pakistan, which was invited to take part in the summit along with India and the Maldives, skipped it, apparently after a late-night phone call from Chinese Foreign Minister Wang Yi to his Pakistani counterpart Shah Mehmood Qureshi on December 4 where he criticised the meeting saying that what the US aims for is not democracy but hegemony.

The US is seeking to defend its dominant position in the world in the name of democracy, Wang had told Qureshi.

Asserting that the US is “not a beacon of democracy”, the foreign ministry statement sought to portray the one-party system headed by the ruling Communist Party of China (CPC) as People’s Democracy focussing on social and economic development.

“China promotes its democracy in accordance with its national conditions and realities. China’s democracy is people’s democracy. Its essence and core is that the people are the masters of the country.”

The foreign ministry said China covers all aspects of the democratic process and all sectors of society. It is the “most broad-based, real and effective socialist democracy”.

It said with the eradication of absolute poverty, the 1.4 billion Chinese people are now marching toward common prosperity.

“China has made the biggest advance in individual freedom in thousands of years, and the creativity of the hundreds of millions of Chinese people has been fully unleashed,” the statement said.

“The dysfunction of the American-style democracy is a fact that cannot be covered up — the Capitol riot that shocked the world, the death of George Floyd that sparked mass protests, the tragic mishandling of the COVID-19 pandemic, and the harsh reality of the rich becoming richer and the poor poorer,” it said.