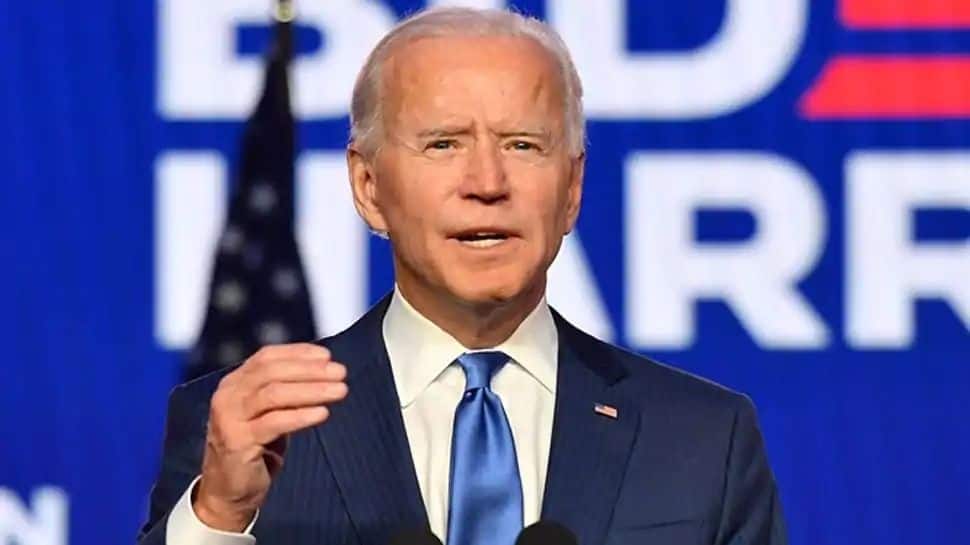 Washington: Cautioning Americans against the highly transmissible delta variant that appears to be “particularly dangerous” for young people, US President Joe Biden on Friday (local time) urged people to take the shot as soon as possible.

“The new variants will leave unvaccinated people even more vulnerable than they are or were a month ago. This is a serious concern. Especially because of what experts are calling the Delta variant. It`s a variant that is more easily transmissible, potentially deadlier and particularly dangerous for young people,” Biden said during a press conference at the White House.

The World Health Organization (WHO) has earlier included the Delta variant in its list of the so-called variants of concern as it became prevalent and caused a sharp surge in infections in some countries, especially India, where it was first identified. During the address, Biden also announced that the US administered over 300 million doses of coronavirus vaccines over the last 150 days.

“Today, we’ve passed 300 million shots in 150 days. When I took office, our nation was in crisis. Today, the virus is in retreat and our economy has smashed previous records for job growth. That’s just four months, folks,” Biden said.

While touting his administration`s national vaccination effort, which has brought COVID-19 cases, hospitalizations and deaths down significantly in recent months, the President underlined the need to get Americans vaccinated.

Concerned over the rising cases of coronavirus where the vaccination rate is lower, he said, “The truth is that deaths and hospitalizations are drastically down in places where people are getting vaccinated. But unfortunately, cases and hospitalizations are not going down in many places, in the lower vaccination rate states. They`re actually going up in some places.”

As of Friday, 65 per cent of adults have had at least one shot, according to data from the Centers for Disease Control and Prevention.