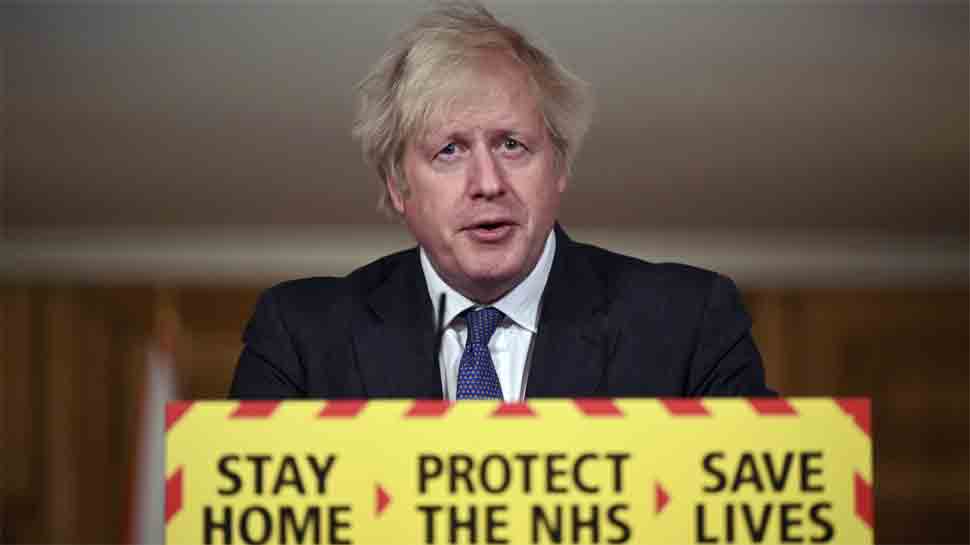 LONDON: The British government has quietly extended lockdown laws to give councils the power to close pubs, restaurants, shops and public spaces until July 17, the Telegraph reported on Sunday (January 24).

The changes to the regulation governing coronavirus restrictions were made as part of a review of the third lockdown earlier this month by Health Secretary Matt Hancock, the Telegraph said. It further added that the regulation, which applies to England only, was due to expire last week but has now been extended until July 17, around the date when school summer holidays begin.

On Friday, Prime Minister Boris Johnson said the government could not consider easing lockdown restrictions with infection rates at their current high levels, and until it is confident the vaccination programme is working.

However, Johnson said that the current vaccines are still effective against the new variant.

The prime minister noted that there are more than 38,000 people in hospital, 78 per cent higher than there were at peak of the first wave, and more than 4,600 people have been hospitalized in the last 24 hours. 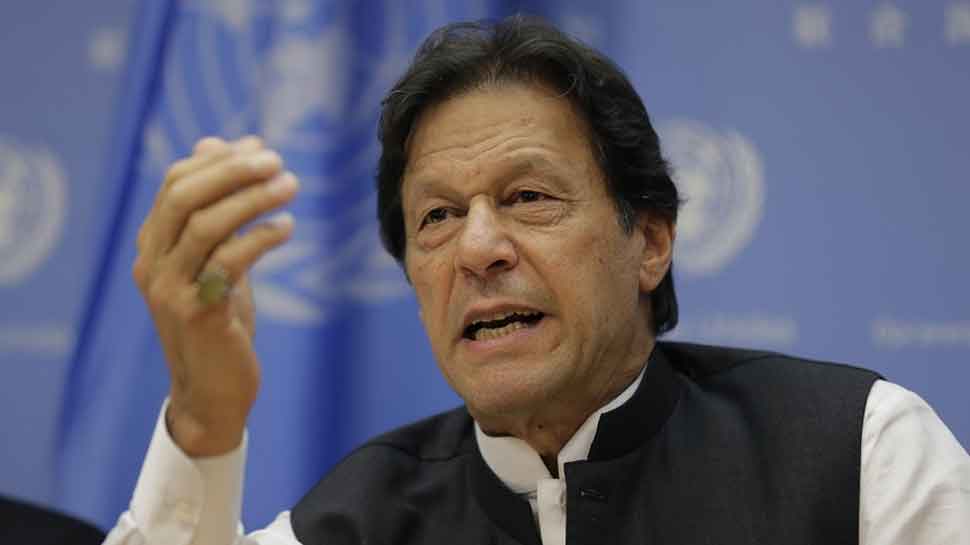 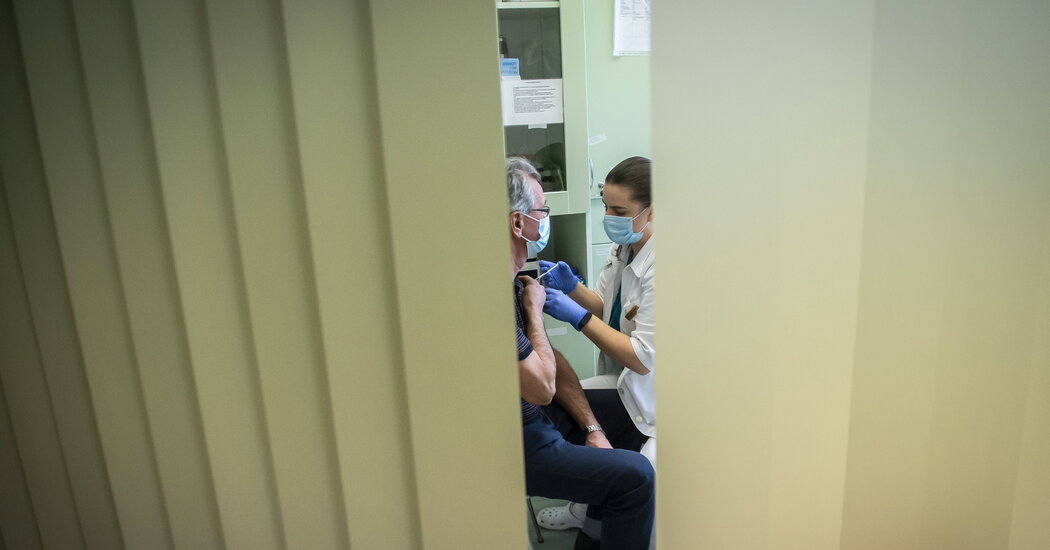 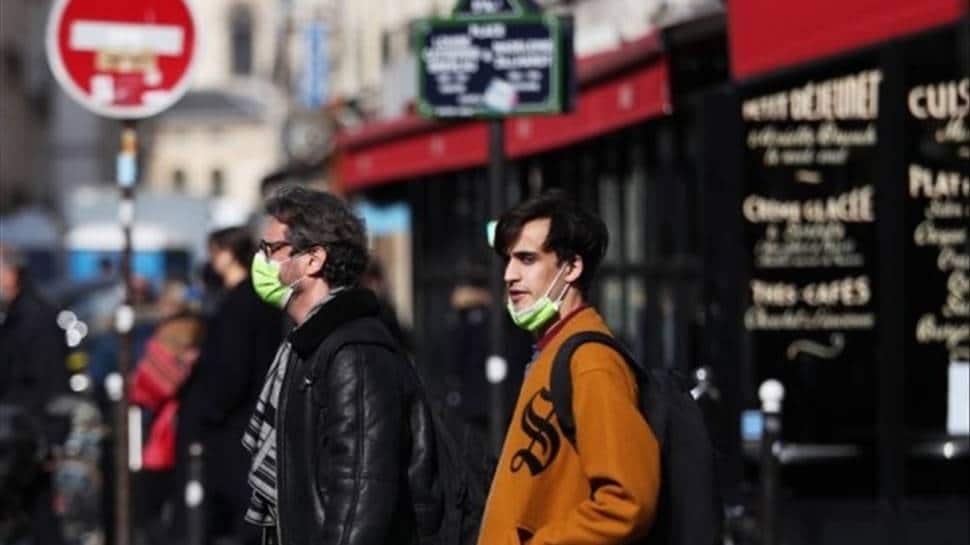 Protesters and Police Clash in Paraguay Amid Anger Over Pandemic Response 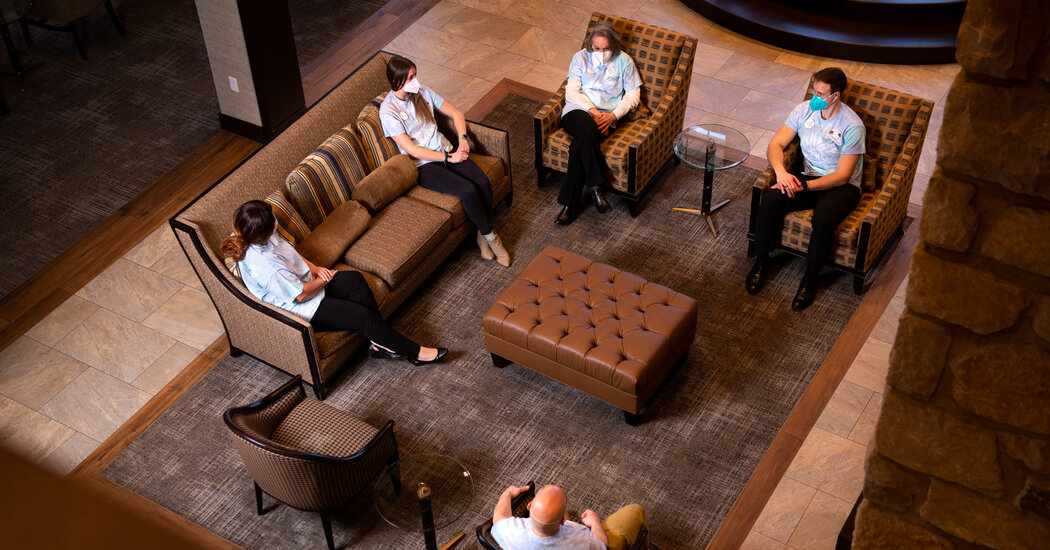