UK and EU trade talks are at a “difficult” point, the British government said on Friday, as UK officials poured cold water on hopes of an imminent breakthrough — and France said it could veto any agreement it didn’t like.

“But, of course, time is short and we are in a difficult phase. There’s no denying that,” he told the BBC. “There are a number of tricky issues that still have to be resolved.”

EU chief negotiator Michel Barnier, his British counterpart David Frost and their teams remained locked in talks in a London conference center after a week of late-night sessions fuelled by deliveries of sandwiches and pizza.

“This can’t go on for much longer,” he told Sky News.

UK officials sought to dampen hopes of an imminent deal, briefing media outlets that the EU had set back negotiations by making last-minute demands, an allegation the bloc denies.

The UK left the EU early this year, but remains part of the 27-nation bloc’s economic embrace during an 11-month transition as the two sides try to negotiate a new free-trade deal to take effect January 1. Any deal must be approved by lawmakers in Britain and the EU before year’s end.

Talks have dragged on as one deadline after another has slipped by. First, the goal was a deal by October, then by mid-November. On Sunday, Britain said the negotiations were in their final week.

European Council President Charles Michel noted that it wasn’t the first time that deadlines had slipped.

A trade deal will allow goods to move between Britain and the EU without tariffs or quotas after the end of this year, though there would still be new costs and red tape for businesses on both sides of the English Channel.

If there is no deal, New Year’s Day will bring huge disruption, with the overnight imposition of tariffs and other barriers to UK-EU trade. That will hurt both sides, but the burden will fall most heavily on Britain, which does almost half its trade with the EU.

Months of tense negotiations have produced agreement on a swath of issues, but serious differences remain over the “level playing field” — the standards the UK must meet to export into the bloc — and how future disputes are resolved. That’s key for the EU, which fears Britain will slash social and environmental standards and pump state money into UK industries, becoming a low-regulation economic rival on the bloc’s doorstep.

But the UK government, which sees Brexit as all about “taking back control” from Brussels, is resisting curbs on its freedom to set future economic policies.

Another sticking point is fish, a small part of the economy with an outsized symbolic importance for Europe’s maritime nations. EU countries want their boats to be able to keep fishing in British waters, while the UK insists it must control access and quotas.

Fishing is especially important to France, which is seen by many on the UK side as the EU nation most resistant to compromise.

“If there was to be an agreement and it was not good, we would oppose it,” Clement Beaune, France’s junior minister in charge of European Affairs, told Europe 1 radio. “France like all its (EU) partners has a veto right.”

If there is no weekend breakthrough, next week will bring more complications. On Monday Britain’s House of Commons will vote on a bill that gives Britain the power to breach parts of the legally binding withdrawal agreement it struck with the EU last year.

Prime Minister Boris Johnson’s government acknowledges that the Internal Market Bill breaches international law, and the legislation has been condemned by the EU, US President-elect Joe Biden and scores of British lawmakers, including many from Johnson’s own Conservative Party.

The House of Lords, Parliament’s upper chamber, removed the law-breaking clauses from the legislation last month, but Johnson’s government says it will ask lawmakers to reinsert them.

That would further sour the talks, demolishing any good will that remains between the two sides.

German government spokesman Steffen Seibert stressed that EU nations wanted a deal, “but not at any cost.”

“And of course we must also prepare for all scenarios, including for the possibility that there won’t be an agreement,” he said. 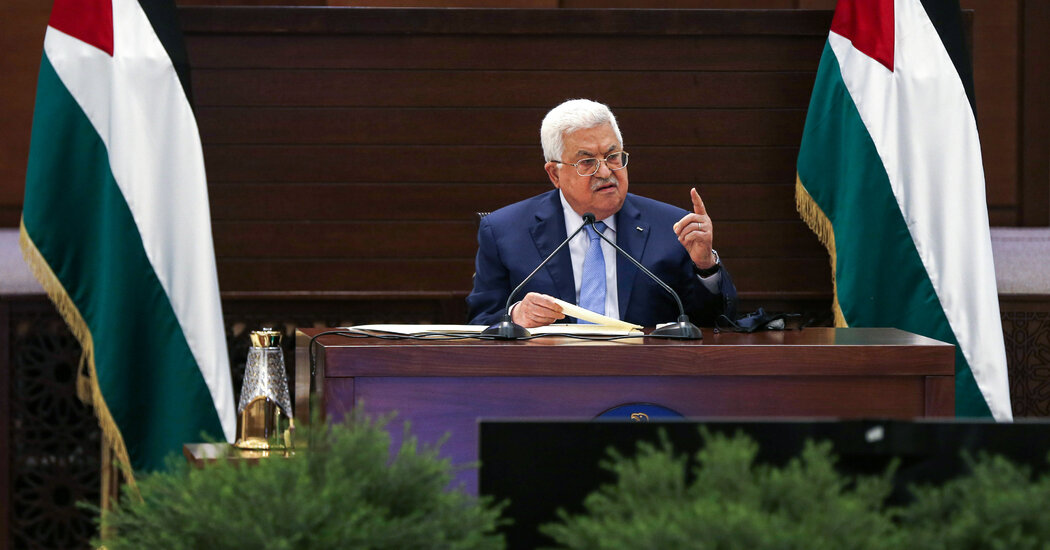 Joe Biden plans a vaccination blitz, but supplies are scarce.