Pakistan on Saturday rejected what it called Prime Minister Narendra Modi’s “insinuation” of its involvement in the Pulwama attack by alluding to remarks made by a Pakistani minister in that country’s parliament.

The statement from its foreign ministry was in reaction to Modi’s remarks that the truth behind the 2019 attack has been revealed after claims made in Pakistan’s National Assembly.

“After the neighbouring country accepted responsibility for the attack in its parliament, the true nature of the people who resorted to ugly politics during our difficult time has been uncovered. I request them not to do such politics in the interest of the nation,” Modi said on Saturday during a two-day visit to Gujarat, in remarks aimed at the opposition.

On February 14 last year, 40 troopers of were killed in a suicide attack on a convoy of the Central Reserve Police Force (CRPF) by a member of the Pakistan-based terrorist group Jaish-e-Mohammed.

Pakistan’s science and technology minister Fawad Chaudhry on Thursday said in the National Assembly that his country had entered India and beaten it on its own soil. “Hum ne Hindustan ko ghuss ke mara hai (We have entered and attacked India),” Chaudhry had said.

But on Saturday, the Pakistan foreign office said Modi’s remarks “is a brazen attempt to twist the remarks of the federal minister, who was referring to the befitting response given by the Pakistan Armed Forces in broad day light to India’s ill-conceived misadventure of 26 February 2019, in violation of the UN Charter and international law.”

It said, “It is the BJP leadership’s incurable obsession with Pakistan that impels them to invariably blame Pakistan for their own failings and shortcomings.”

“Most notably, it has been a part and parcel of the BJP’s electoral strategy to raise the Pakistan ‘bogey’ in the attempt to galvanise voters’ support, while seeking to divert public attention from their domestic and foreign policy failures.”

“Pakistan firmly believes that the biggest beneficiary of the February 2019 Pulwama attack was the BJP government, as it resulted in BJP’s landslide victory in Lok Sabha elections following their virulent anti-Pakistan electoral campaign,” it said.

“On the other hand, to this day, India has failed to provide any credible evidence of Pakistan’s alleged involvement in the Pulwama attack.”

“The BJP regime is advised, once again, to stop dragging Pakistan into India’s domestic politics, especially at the time of elections in India,” it said. “Instead of mobilising the electorate through stoking of anti-Pakistan sentiments, the BJP leadership would be well-advised to win voter support by demonstrating actual performance in meeting the expectations of the Indian people.”

China’s aging population is a bigger challenge than its ‘one-child’ policy, economists say 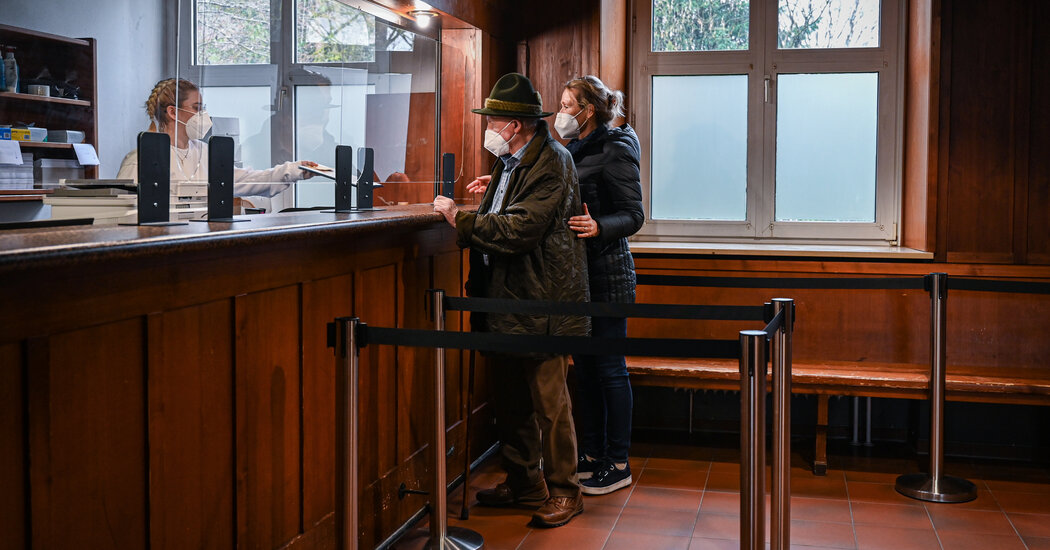