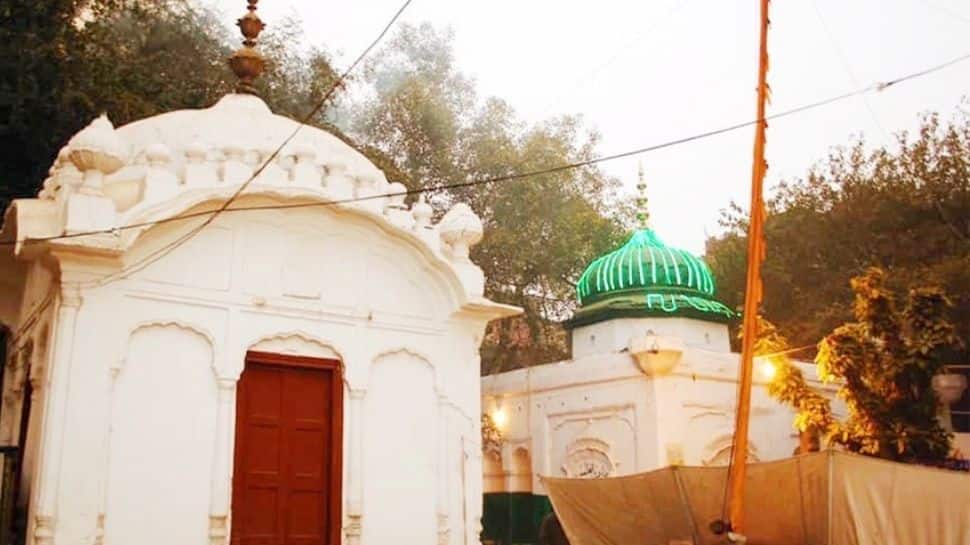 According to sources, the bhog of the akhand path would take place on Friday at Gurdwara Shahid Ganj Singh Singhania and the local Sikh population will gather in the Gurdwara to observe the death anniversary of Bhai Taru Singh.

Sources informed that the followers of Dawat-e-Islami ( Barelvi) claim that the Gurdwara was located on the burial site of Muslims Pir Kaku Shah and they wouldn’t allow a Gurdwara to exist in the same premises.

As the tension escalates, the Pakistan government intervened and sealed the premises which house a Gurdwara as well as a mazar to avert any unfortunate incident.

Notably, Bhai Taru Singh, a young farmer who hailed from Poolha village near Amritsar was known for providing help to the Sikh soldiers during the regime of Punjab governor Zakariya Khan who tortured him to death. According to history, Bhai Taru Singh said that his hair was inseparable from his scalp following which Khan ordered a cobbler to cut the scalp of Bhai Taru Singh.

Sources informed that there existed a 5 kanal plot near the Gurdwara which the  Dawat-e-Islami (Barelvi) group intend to grab and was being opposed by the Sikhs of Pakistan. Sources further informed that a few local Muslims including Suhel Bhatt Attari and Raja Bhatt had publicly announced that the land belongs to Pir Kaku Shah mazar and also used objectionable words against the Sikh religion.

It is pertinent to mention here that ETPB and the PSGPC officials held a joint meeting on Wednesday with regards to the development of Gurdwaras in Pakistan as well the extended invitation to Shiroamani Gurdwara Parbandhak Committee president Bibi Jagir Kaur and Akal Takht jathedar Giani Harpreet Singh to visit Pakistan to attend the death anniversary of Sikh’s first master Guru Nanak Dev at Gurdwara Darbar Sahib, Kartarpur Sahib. But unfortunately, they didn’t take up the issue of Gurdwara Bhai Taru Singh which indicates the intentions of ETPB and the helplessness of PSGPC.