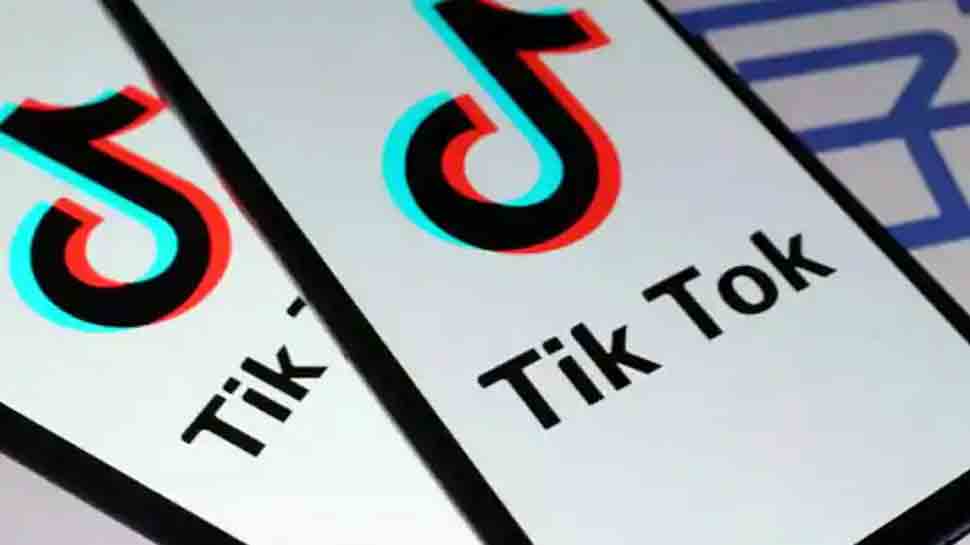 ISLAMABAD: Pakistan’s telecom watchdog on Monday (October 20) unblocked the popular Chinese video-sharing app TikTok after the company assured authorities here that it will shut down all accounts repeatedly involved in spreading ‘obscenity and immorality’.

The Pakistan Telecommunication Authority (PTA) had banned the app on October 9 after getting numerous complaints over its immoral content.

The PTA tweeted that after assurance from the (TikTok) management that they will block all accounts repeatedly involved in spreading obscenity and immorality, it was decided to lift the ban. “TikTok will moderate the account in accordance with local laws,” according to the tweet.

Earlier, the PTA had alleged that the video-sharing app failed to block obscene and immoral contents despite being told many times.

The lifting of restrictions came after TikTok said on Saturday that it would reallocate more resources for the improvement of its service in Pakistan.

“If the Government of Pakistan decides to reopen access to our services in the future, we will certainly assess our allocation of resources to this market,” it had said in the statement.

TikTok, owned by China’s ByteDance, has been in crosshairs worldwide. The Indian and the US governments have already banned it over security concerns. 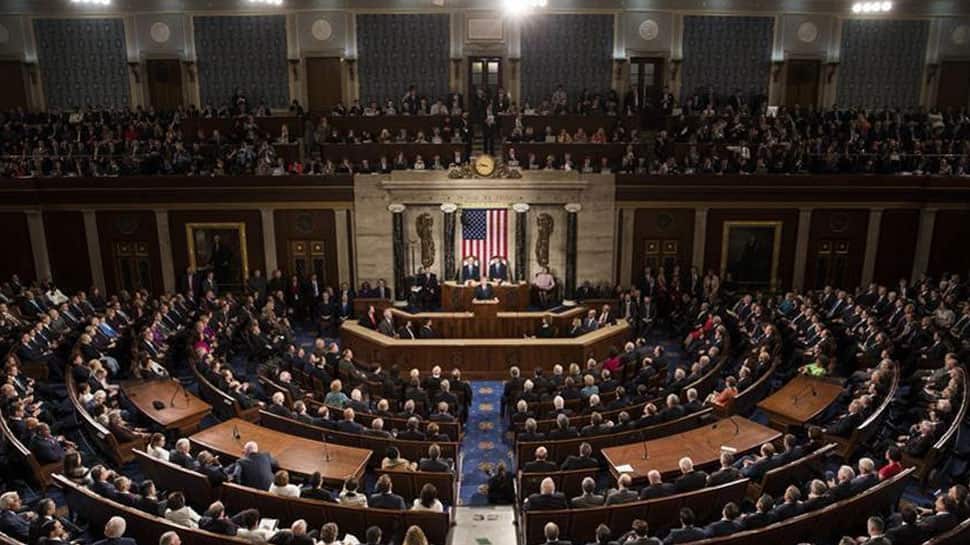 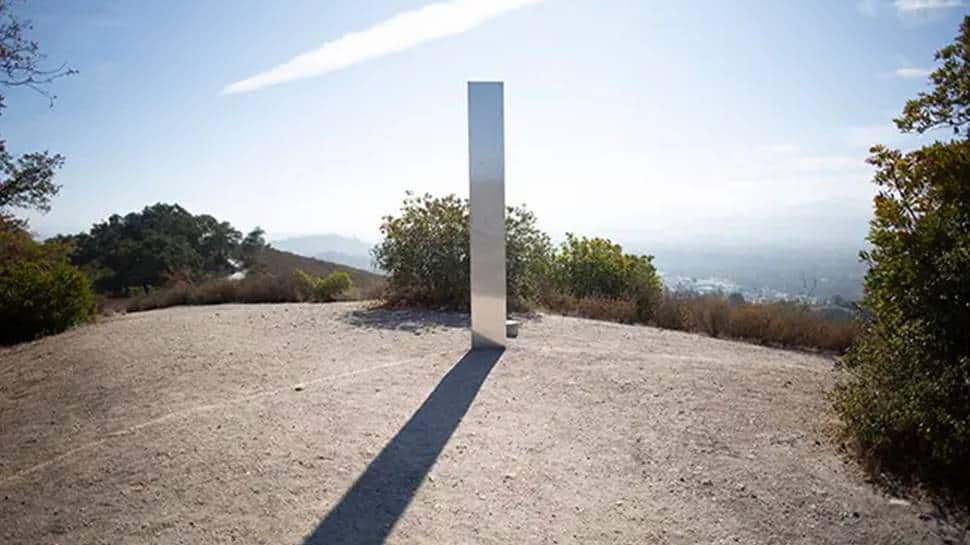 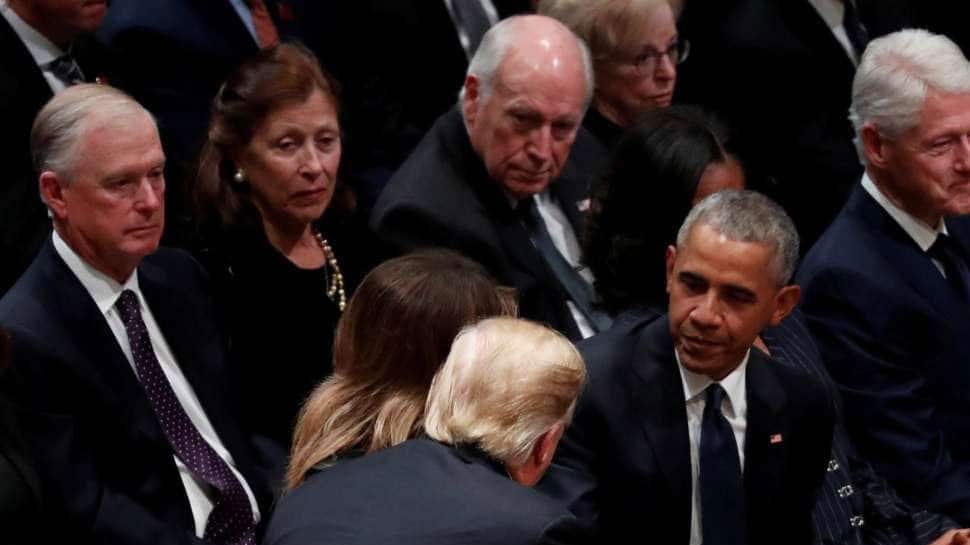