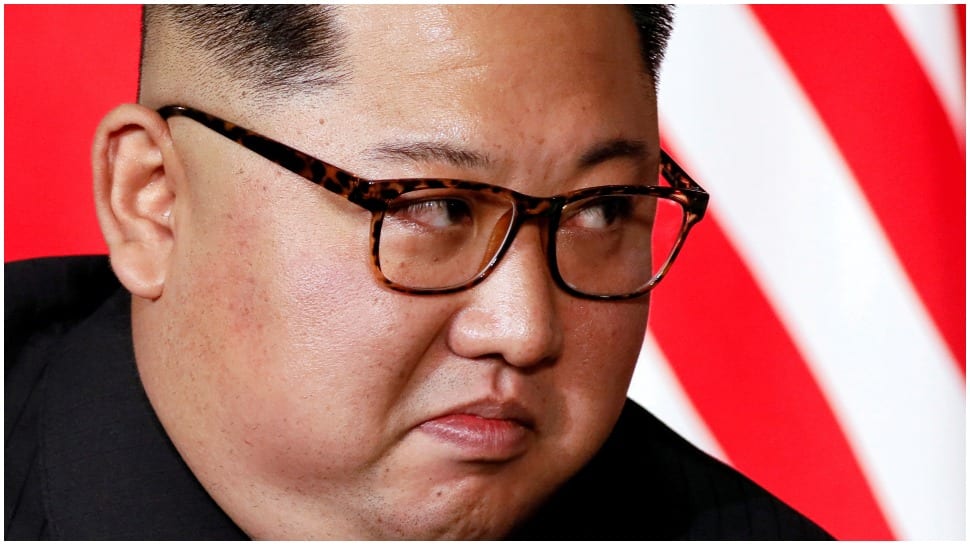 Seoul: The US` termination of a guideline that limits the range of South Korean missiles to 800 kilometers (450 miles) demonstrates Washington`s hostile policy towards Pyongyang and aims at triggering an arms race on the Korean Peninsula, North Korea`s international affairs critic, Kim Myong Chol was quoted as saying by the state media.

Last week, South Korean President Moon Jae-in and US President Joe Biden agreed during a meeting in Washington to end the flight range guidelines that were issued in 1979, when South Korea was given US technologies and components for developing its own missiles.

As a result of two revisions in 2001 and 2012, the permitted range of South Korean missiles was increased from the initial 180 kilometers to 300 kilometers and then 800 kilometers.

According to an article by Kim Myong Chol in KCNA, the scrapping is “apparently deliberate and hostile act,” the latest in a series of steps by the US to revise missile guidelines, following the removal of the warhead weight limit, which “clearly shows who is behind the escalation of tension” in the region.

The move also sparked “a disturbing opinion” that South Korea can now develop any type of missiles, even a hypersonic one, in the shortest possible period, the article said, adding that it will accelerate the arms race on the Korean peninsula and in its surrounding areas, as well as hinder North Korea`s development.

The article went on to say that while the US was branding the measures Pyongyang claims to take for self-defense as a violation of UN resolutions, it granted its allies unlimited right to missile development — “a stark reminder of the U.S. hostile policy toward the DPRK and its shameful double-dealing.”

“The target of the DPRK is not the ROK army but the US,” Kim Myong Chol said, adding that Washington only uses Seoul to attain its hegemonic purpose. The article also called on the international community to take note of Washington`s grave and provocative acts against the DPRK just under its nose,” not just the US allegations concerning Pyongyang`s violation of the UN resolutions.