People of Indian-origin topped the list of non-white people who died of coronavirus in England, according to figures released on Thursday, reflecting growing number of cases in London boroughs and towns with many members of the disapora.

The Boris Johnson government has instituted an inquiry into the disproportionate number of non-white medical staff passing away. Health officials issued new guidance on Wednesday that such staff should not be deployed in the frontline of treating patients stricken by the virus.

NHA England figures show that 15 per cent of the dead were from the BAME (official categorised as Black and Asian Minority Ethnic) communities. The Indian sub-category constitutes 3 per cent, accounting for 560 deaths, followed by those of Caribbean and Pakistani origin.

According to Kamlesh Khunti, medical expert at the University of Leicester, the reasons Indian and other non-white people figure more in the statistics, despite accounting for only 14 per cent of the UK population, include many coming from lower socioeconomic backgrounds, working in public-facing occupations, holding different cultural beliefs and behaviours or being at high risk of diseases such as diabetes and heart disease.

People of south Asian origin are considered more susceptible to diabetes, heart and other diseases. A majority of those passing away from coronavirus have underlying health conditions, which make recovery more challenging.

London boroughs such as Brent, Barnet, Ealing and Harrow with large population of Indian origin figure among the areas with the most number of cases. There are reports that funeral services catering to the Indian community have sees more cases than usual. 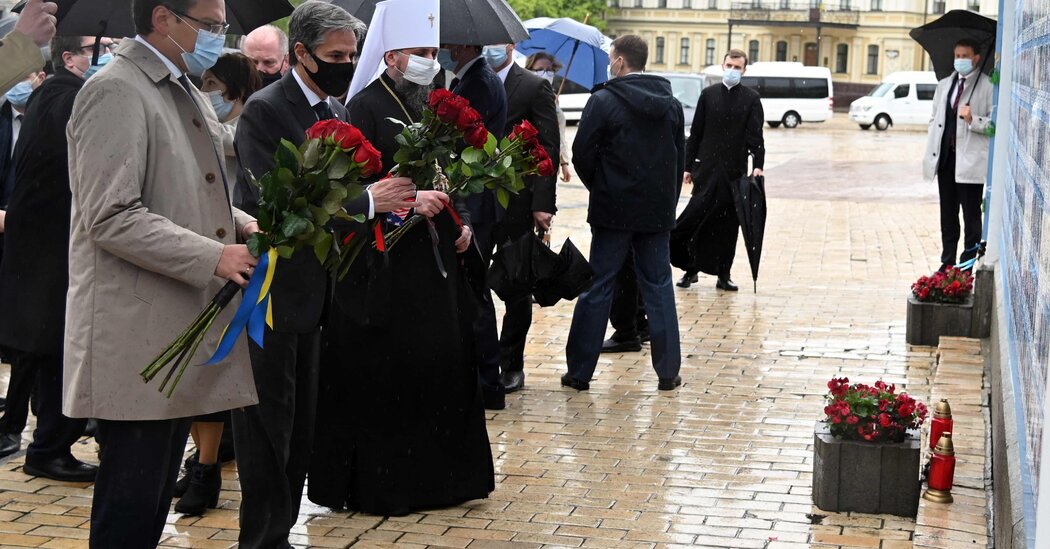