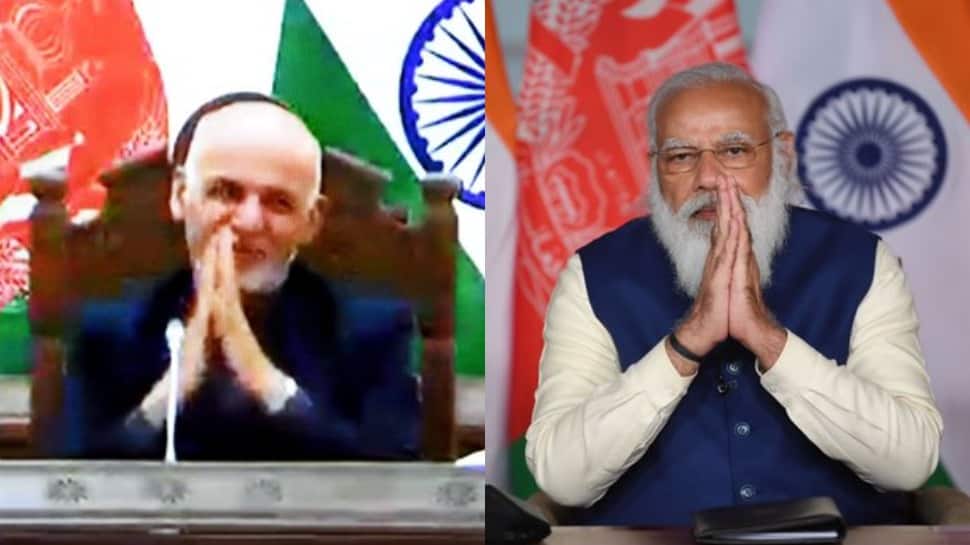 New Delhi: Prime Minister Narendra Modi on Tuesday (February 9, 2021) held a virtual summit with Afghan President Ashraf Ghani and stated that both India and Afghanistan want to see the region free of terrorism.

PM Modi also commented on the friendship between the two countries and expressed, “India has always supported Afghan-led, Afghan-owned and Afghan-supported initiatives. Unified Afghanistan can fight any calamities. Succes of Afghanistan is the all-around success of India.”

India and Afghanistan also signed a Memorandum of Understanding [MoU] for the construction of the Lalandar [Shatoot] Dam in Afghanistan.

In the presence of PM @narendramodi and President @ashrafghani, India and Afghanistan signed an MoU on construction of Shahtoot dam near Kabul. The dam would help provide drinking water to residents of Kabul city. pic.twitter.com/EPZvIbyKjY

Afghanistan President Ashraf Ghani thanked India and PM Modi for the gift of water through the signing of an agreement on Shahtoot dam, and 5,00,000 doses of the COVID-19 vaccine given by India.

Ghani expressed, “With Shahtoot reservoir, we will be able to implement our vision of restoring natural beauty that captivated the imagination of Babur. I thank India and Prime Minister Modi for offering this gift of water, in addition to the gift of vaccines.”

He added, “Your attention to Afghanistan and your offers of the gift of life to Kabul and the people of Afghanistan symbolise the value of decency, democracy, humanity, mutual interest, mutual respect, mutual trust and our interdependent world.”

“Your decision to provide us with 5,00,000 doses of the vaccine at this critical time when Indians themselves are looking for every single vaccine could not be a greater gift. These will be administered to our frontline health workers and our heroic security forces and vulnerable people. We cherish this act of exceptional generosity,” Ghani said.

He also expressed, “This is the moment for regional consensus and international consensus. For a guarantee of a stable and prosperous Afghanistan. We must ask the world and all stakeholders to respect the rules of sovereignty and international relations. Stop giving sanctuaries and stop interfering in the affairs of their neighbours.”

This is to be noted that this is the second major dam being built by India in Afghanistan, after the India- Afghanistan Friendship Dam [Salma Dam], which was inaugurated in 2016.

(With inputs from ANI) 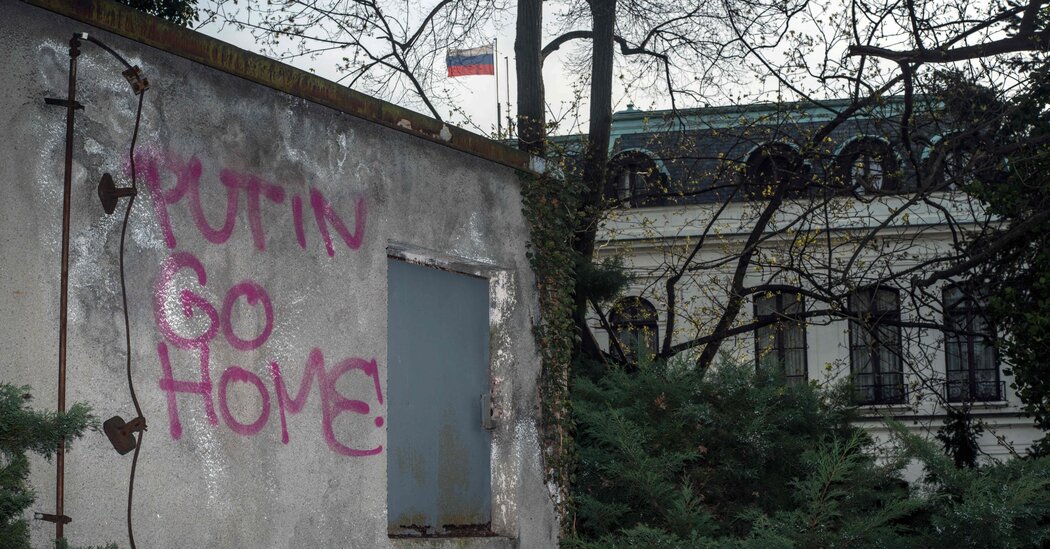