France’s anti-terrorism state prosecutor, Jean-Francois Ricard, confirmed on Saturday media reports that nine people had been detained as part of the investigation into the beheading of a teacher near Paris.

“As of now, nine people have been detained and taken into custody,” Ricard said.

He explained that four detainees were close relatives of the suspect. Two others showed up independently at a local precinct and reported being in contact with the suspect.

The other detainees include the family — father and his wife — of a student who complained about the teacher, Ricard said. According to the prosecutor, the father was known to authorities because his half-sister joined the Islamic State terrorist group (IS, banned in Russia) in 2014.

Reports emerged on Friday night of a French teacher getting beheaded in the outskirts of Paris. Police chased down and shot to death the main suspect, a Moscow-born Chechen teenager. The victim reportedly taught freedom of speech and showed caricatures depicting the Islamic prophet Muhammad to his students. 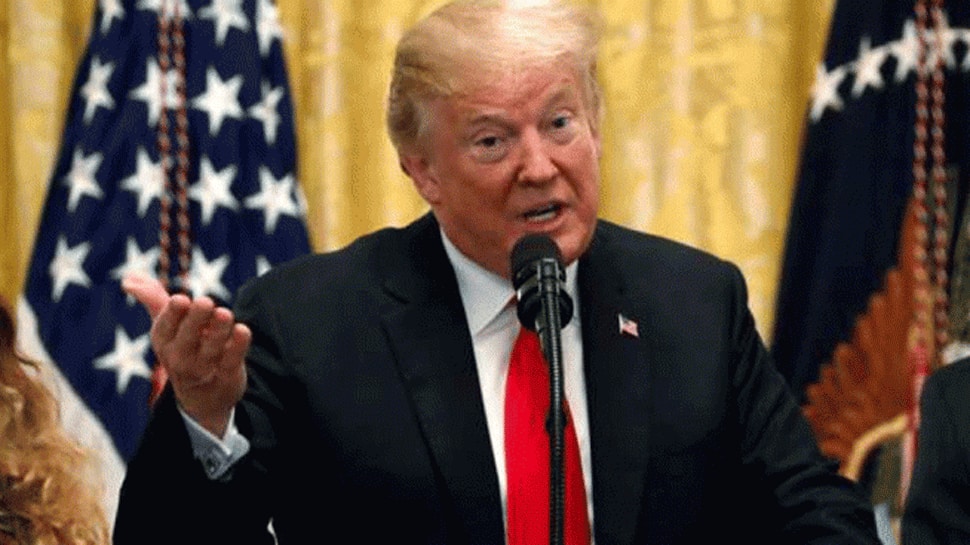 Why Russia — and Putin — might be worried about a Biden presidency

Trump-Biden debate: Candidates’ mics to be muted at the start of each segment