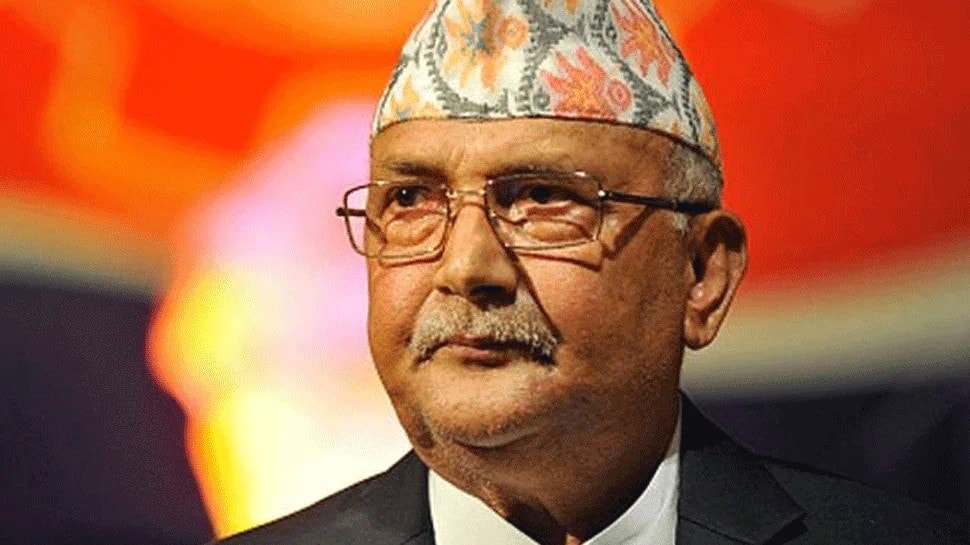 Kathmandu: Nepal’s Election Commission on Monday (July 5) announced the schedule for upcoming midterm elections despite the uncertainty over polls due to the petitions in the Supreme Court against the dissolution of the House of Representatives.

President Bidya Devi Bhandari dissolved the lower house for the second time in five months on May 22 at the recommendation of Prime Minister K P Sharma Oli and announced snap elections on November 12 and November 19.

Prime Minister Oli is currently heading a minority government after losing a trust vote in the 275-member House.

On Monday, the Election Commission announced that the election process will begin from July 15.

According to the election schedule, political parties are required to get themselves registered at the Election Commission between July 15 and 30.

Applications for the political party registration for the purpose of the elections will be approved in July end and published in Nepal Gazette on August 7.

According to the constitutional provision, the 275-member House of Representatives consists of 165 members elected through the first-past-the-post electoral system and 110 others through proportional representation system.

Meanwhile, the five-member Constitutional Bench of the Supreme Court on Monday concluded the hearing in the House dissolution case and said that it would sit again on July 12.

A four-member amicus curiae also presented its opinion on the case on Monday.

According to court sources, the bench is most likely to pass a verdict on July 12.

As many as 30 petitions, including one by the opposition alliance led by the Nepali Congress, have been filed against the dissolution of the House by the President.

Nepal plunged into a political crisis on December 20 last year after President Bhandari dissolved the House and announced fresh elections on April 30 and May 10 at the recommendation of Prime Minister Oli, amidst a tussle for power within the ruling Nepal Communist Party (NCP).

In February, the apex court reinstated the dissolved House of Representatives, in a setback to embattled Prime Minister Oli who was preparing for snap polls.

Oli repeatedly defended his move to dissolve the House of Representatives, saying some leaders of his party were attempting to form a “parallel government”.