A smartphone displays the Tether market value on the via The Crypto App.

Cryptocurrency firms Tether and Bitfinex reached an agreement with the New York attorney general’s office to pay an $18.5 million fine to settle a legal dispute.

The state’s top law enforcement official had been investigating the firms over allegations that they moved hundreds of millions of dollars to cover up the apparent loss of $850 million of commingled client and corporate funds. Tether and Bitfinex — a popular digital currency exchange — are owned by the same company, Ifinex.

Tether and Bitfinex will be required to cease trading activity with New Yorkers and submit quarterly transparency reports, the attorney general’s office said. It’s a major development in the crypto industry and concludes a long-running legal battle that started in April 2019.

Tether is the company behind a well-known “stablecoin” of the same name. That token is meant to be backed one-to-one by U.S. dollars, the idea being that it’s much more stable than most digital coins which have huge price swings.

Many crypto investors use tether to buy bitcoin and other virtual tokens. But there have been concerns about whether Tether had enough cash reserves to back all the tether tokens in circulation. Critics have also raised fears that tether tokens were used to manipulate bitcoin prices, a claim Tether has repeatedly denied.

New York Attorney General Letitia James’ office says it found that Tether sometimes held no reserves to back its cryptocurrency’s dollar peg. It said that, from mid-2017, the company had no access to banking and misled clients about liquidity issues.

In a 2019 filing, the attorney general’s office said that Bitfinex handed $850 million to a Panama entity called Crypto Capital without disclosing it to investors. Executives at Bitfinex and Tether then allegedly engaged in a series of transactions that opened up Tether’s cash reserves to Bitfinex.

“Bitfinex and Tether recklessly and unlawfully covered-up massive financial losses to keep their scheme going and protect their bottom lines,” James said in a statement Tuesday.

“Tether’s claims that its virtual currency was fully backed by U.S. dollars at all times was a lie,” she added.

“These companies obscured the true risk investors faced and were operated by unlicensed and unregulated individuals and entities dealing in the darkest corners of the financial system.”

Tether and Bitfinex refused to admit to any wrongdoing Tuesday but said “we share the Attorney General’s goal of increasing transparency.”

“Contrary to online speculation, after two and half years there was no finding that Tether ever issued tethers without backing, or to manipulate crypto prices,” the companies said in a statement on Tether’s website.

A spokesperson for the companies wasn’t immediately available when contacted by for further comment.

Earlier this month, Bitfinex said it had repaid the remaining balance of a $550 million loan to Tether.

Crypto investors have been closely watching the New York fraud probe, which has gained more interest recently in light of bitcoin’s meteoric surge.

There are now about 34.8 billion tether tokens in circulation, according to data from CoinMarketCap, up from 2 billion three years ago. The cryptocurrency has a market capitalization of $34.6 billion.

Bitcoin was down 10% Tuesday, trading at a price of $48,713. The world’s most valuable digital coin was already tumbling ahead of the New York attorney general’s announcement. 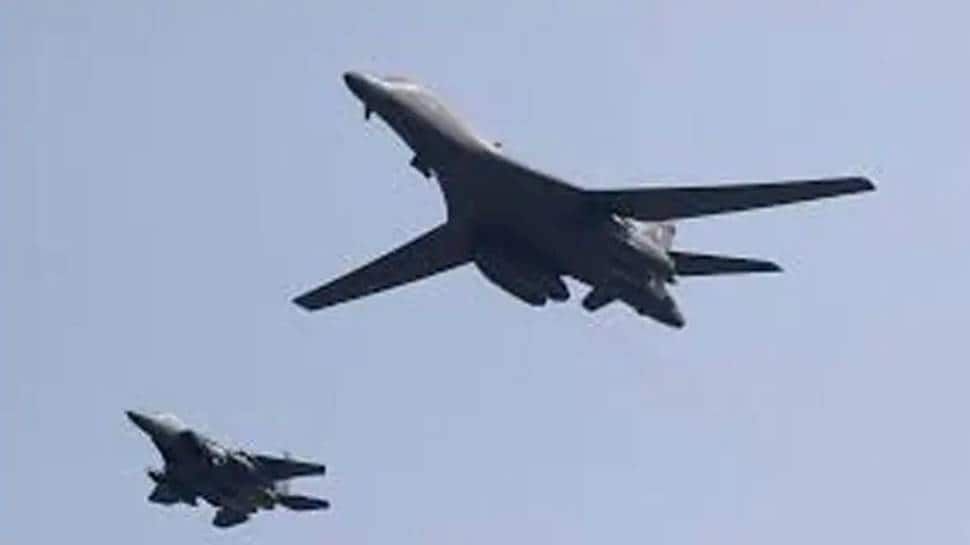 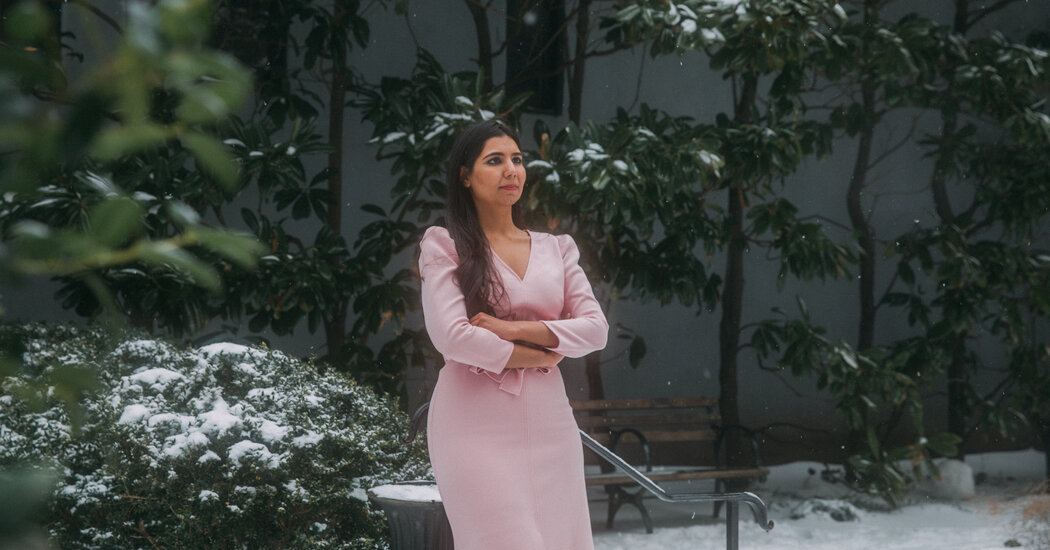