COVID-19 cluster swells to 51 in Australia’s Victoria, officials suspect outbreak to get worse 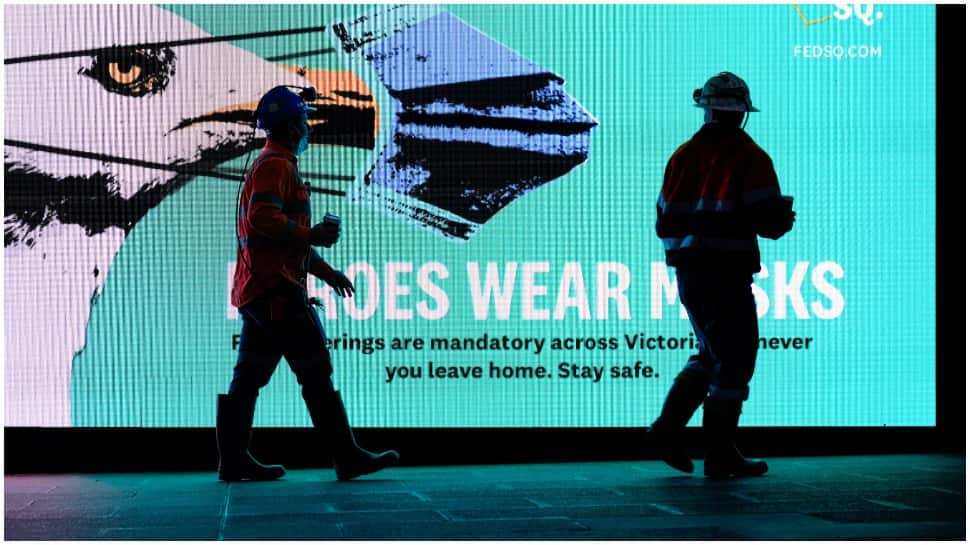 Sydney: Australia`s second most populous state of Victoria, the epicentre of the country`s latest coronavirus hotspot, reported 11 new cases of community transmission on Monday (May 31), taking the current cluster to 51.

Victoria went into a strict seven-day lockdown on Friday (May 28) after new COVID-19 infections in the state capital Melbourne ended its three-month run of zero community cases.

The state reported five new cases in the 24 hours to midnight. At a press conference in Melbourne on Monday (May 31), authorities announced a further six cases were recorded after the late-night cut-off which will reflect in Tuesday`s (June 1) data.

The swelling numbers have raised questions over whether the lockdown will be extended beyond the seven days announced initially.

“The challenge ahead of us is a very, very significant one,” Victorian acting Premier James Merlino told reporters. “We are seeing a small number of cases infecting a large number of contacts.”

The situation was “incredibly serious” and the next few days will be critical, Merlino added.

“I want to be really clear with everyone that this outbreak may well get worse before it gets better.”

Medical officials have said the latest COVID-19 variant, first detected in India, was likely to be more virulent than the original strains, taking just one day to infect another person compared with earlier strains which can take about five or six.

Authorities are also concerned about the prospect of a larger outbreak in aged care homes after two workers and one resident at the Arcare facility in Melbourne tested positive, the home operator said in a statement.

Victoria endured one of the world`s strictest and longest lockdowns last year to suppress the second wave of COVID-19 that killed more than 800 people in the state, accounting for 90% of Australia`s total deaths since the pandemic began.

The country has ranked among the top 10 in a COVID-19 performance index for its successful handling of the pandemic.