Warren Buffett has exited the airlines.

American Airlines, Delta, Southwest and United ended Monday’s session sharply lower after the Berkshire Hathaway CEO announced that he had unloaded his stake.

However, there could be pockets of opportunity elsewhere in the travel space, especially in the event of further weakness, according to Bill Baruch, president of Blue Line Capital.

“I would look at something like Royal Caribbean stock,” Baruch said on ‘s “Trading Nation” on Monday. “We just failed a high just last week, coming down into a trend line right around $29. It’s a ways away, but I would look to be a buyer for a potential trade and a bounce at that point at $29.”

“Then, on the hotels, Marriott is one of the few that has not broken a trend line that developed from those March lows, so that [for] Marriott stock, $75 is going to be a big support level, and we’re going to see how it acts in there at $75,” said Baruch.

Marriott traded 10% above $75 at Monday’s closing bell. It last traded at that level at the beginning of April.

“Then lastly, looking at Intercontinental. It has broken that trend line like Hilton as well as Hyatt, but there is some decent support I believe. I like this name in the sector and I think $37.50, it’s a 50% retracement, that’s where I’d like to be buying IHT on a pullback,” said Baruch.

Gina Sanchez, CEO of Chantico Global, says hotel companies could rebound before the rest of the travel space.

“There is still pent-up travel demand, even though I think budgets will be lower after the pandemic both for business and for family and vacation travel,” Sanchez said during the same segment. “The hotel stocks, you don’t need to get on a plane to take a vacation to a hotel, and in fact that’s a more affordable vacation. … I’m guessing that actually there will be hotel demand sooner rather than later. I think the hotels is the better play of the three travel sectors.”

The cruise lines, however, could still face headwinds even after Carnival announced Monday that it would resume voyages beginning in August.

“I’m surprised at the timeline for Carnival. But I think that this is a very long-term story, meaning that if you’re buying now, you’re buying because you think that two years from now, they will still be around. And so you have to be really patient, and I think there are other places where you might be able to put your money in the shorter term,” said Sanchez.

Why ultra-low cost carrier Spirit Airlines is falling behind 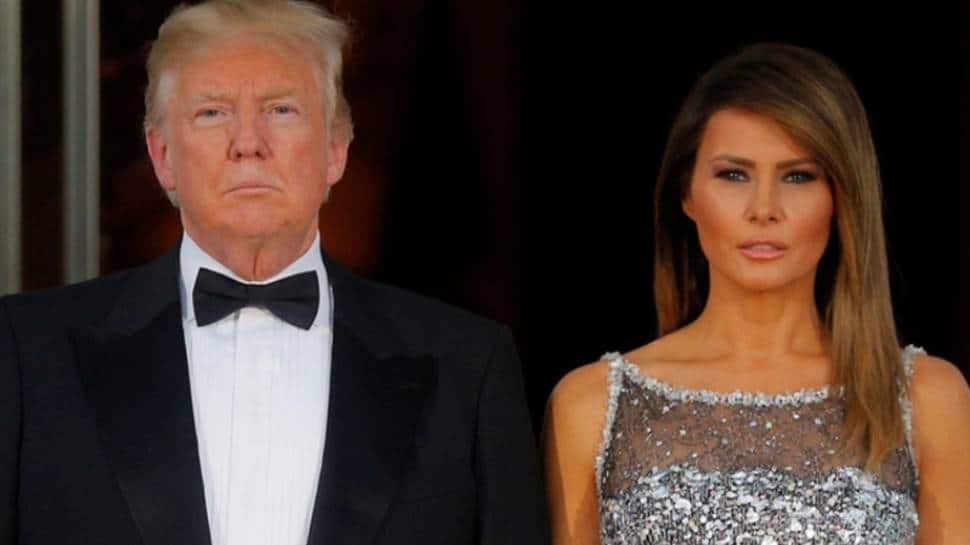 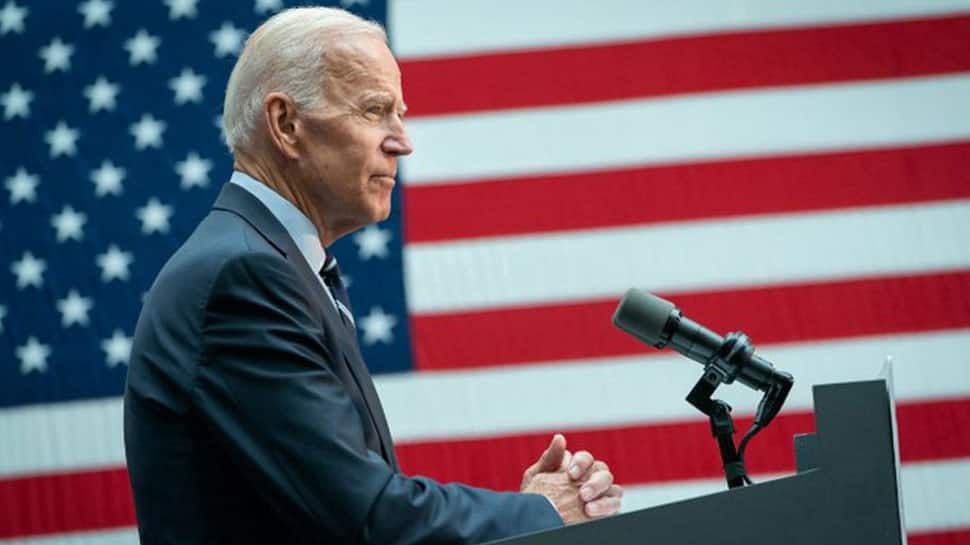