Britain’s music festivals will have to start pulling the plug on events for the second year in succession if they do not get government support to give them the confidence to book acts and contractors, the industry said on Tuesday.

Jamie Njoku-Goodwin, chief executive at music industry trade body UK Music, said event organisers needed a date for when live music could resume and also for the government to back an insurance policy in case the pandemic caused new cancellations.

Ranging from Glastonbury, the world’s largest greenfield festival, to events dedicated to opera, folk, rock and everything in between, live music contributed 1.3 billion pounds ($1.8 billion) directly to the British economy in 2019, UK Music said.

Njoku-Goodwin said it might seem strange to talk about saving the summer in January as infections spiralled and England went into a new national lockdown.

“But actually summer is meant to be the moment where our country is going to bounce back from this pandemic,” he told Reuters. “The music industry can play a huge role in that post-pandemic recovery.”

Glastonbury organiser Emily Eavis told the BBC last month the festival was doing everything it could but it was “still quite a long way” from being confident 2021 would go ahead.

She tweeted on Monday: “There’s no news this end yet, we haven’t cancelled. Will let you know right here as soon as we have an update.”

Njoko-Goodwin said it was a race against time: “We have a matter of weeks in which we can actually convince major events to hold off cancelling.”

In a statement, Britain’s Department for Digital, Culture, Media and Sport said it was “working flat out” to support the live events sector.

“Our 1.57 billion pound Culture Recovery Fund has already seen more than 1 billion pounds offered to arts, heritage and performance organisations to support them through the impact of the pandemic, protecting tens of thousands of creative jobs across the UK…,” a spokeswoman said.

(This story has been published from a wire agency feed without modifications to the text. Only the headline has been changed. ) 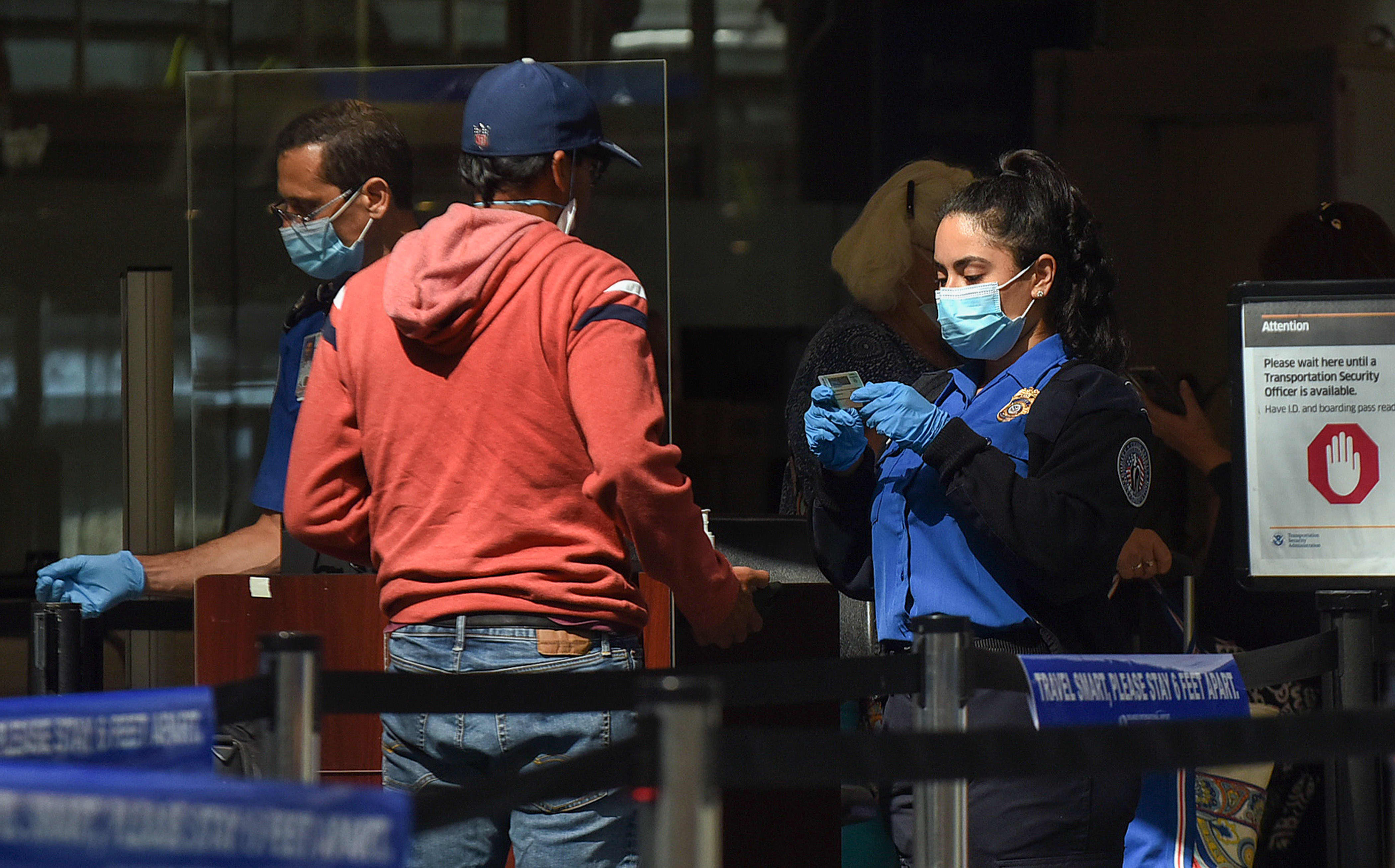 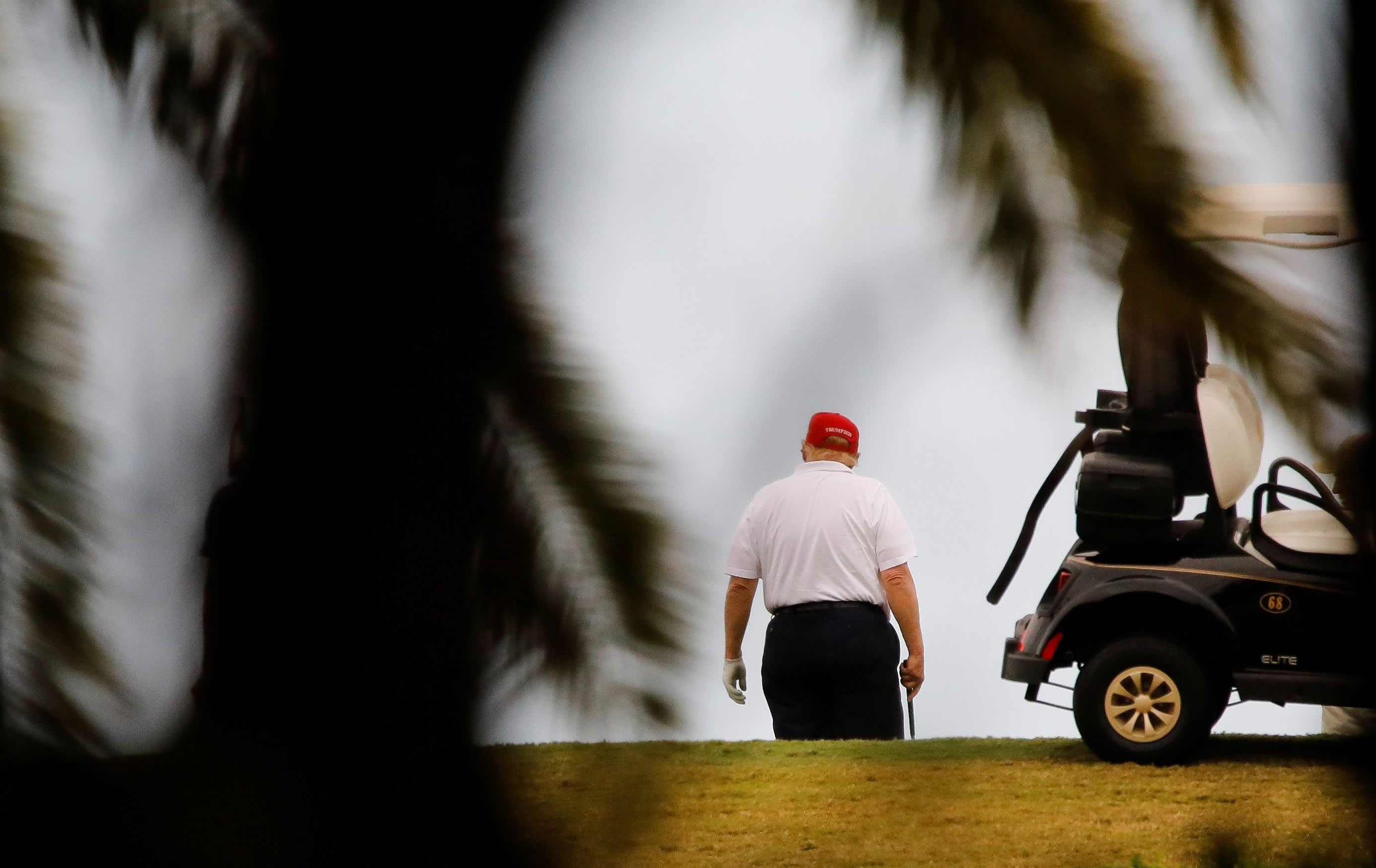 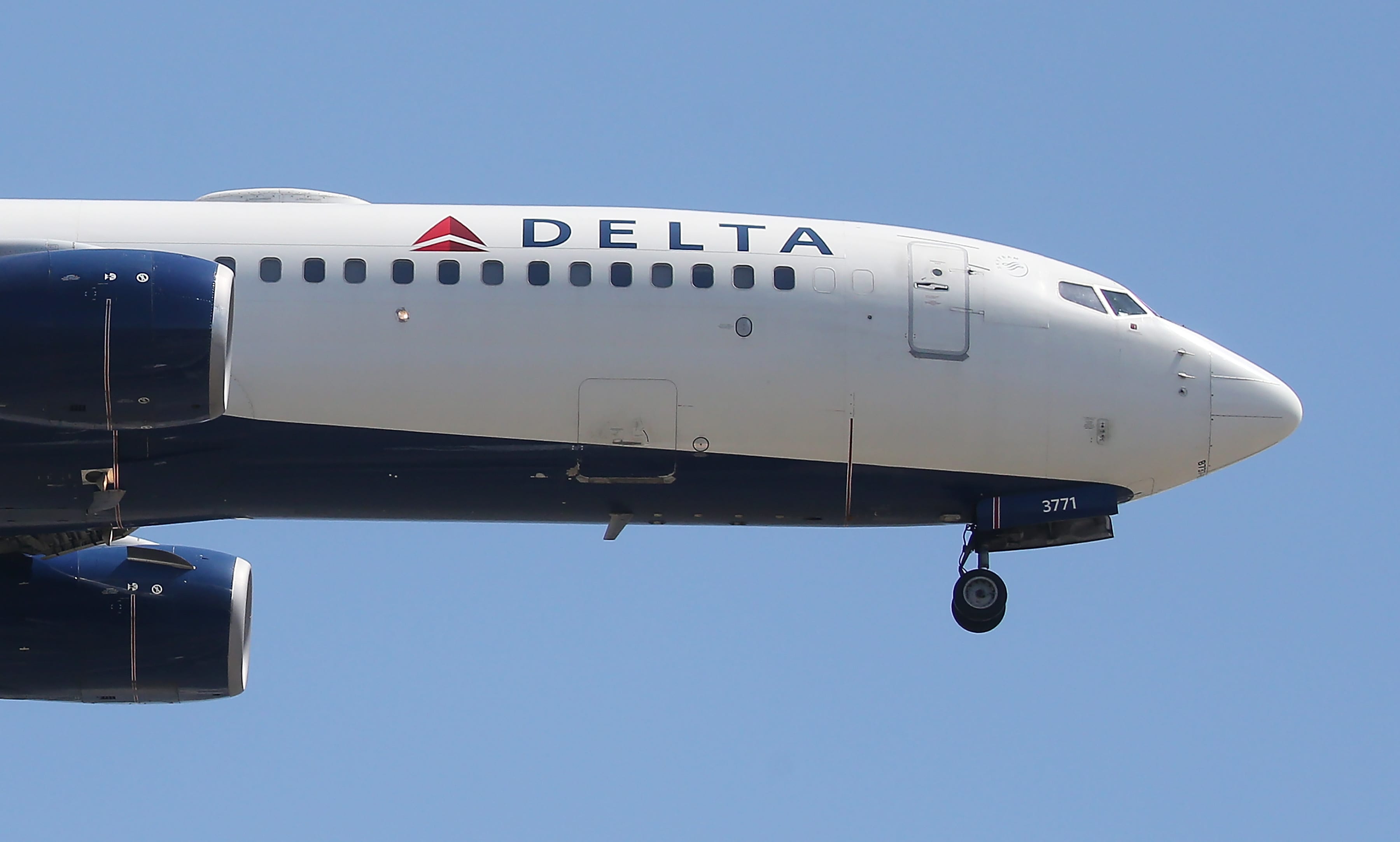 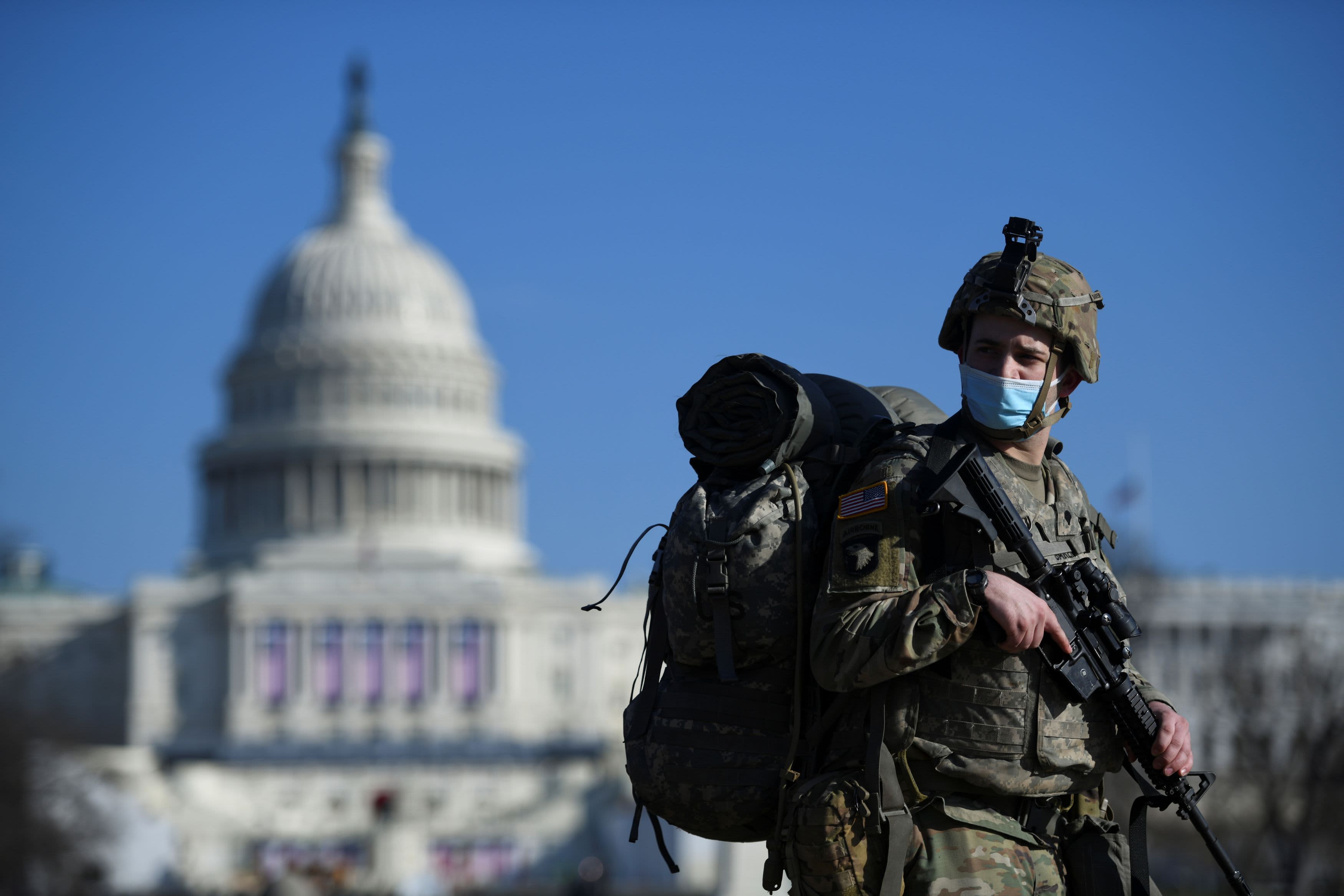