Operated by Foundation for Environmental Education, Denmark, Blue Flag is an iconic voluntary award for beaches, marinas and sustainable boating tourism operators which is awarded to those that meet and maintain the criterias of a series of stringent environmental, educational, safety and accessibility. In a first, eight of India’s beaches including Shivrajpur (Dwarka-Gujarat), Ghoghla (Diu), Kasarkod and Padubidri (Karnataka), Kappad (Kerala), Rushikonda (AP), Golden Beach (Odisha) and Radhanagar (A&N Islands) got the eco-label of Blue Flag in a row.

Taking to his Twitter handle, Union Environment Minister Prakash Javadekar broke the news of not just India getting international recognition for cleanliness and coastal development but also becoming the first Blue Flag nation to be awarded for eight beaches. He tweeted, “An outstanding feat, as no #BLUEFLAG nation has ever been awarded for 8 beaches in a single attempt (sic).” He added, “Proud moment for India; all 8 beaches recommended by government gets coveted International #Blueflag Certification (sic).”

While interacting with the media, Javadekar shared, “The #Blueflag certification accorded to India’s 8 beaches by an international jury comprising of @IUCN, @UNWTO, @UNEP etc. is also a global recognition of India’s conservation and sustainable development efforts (sic).” A statement released by Ministry of Environment, Forest and Climate Change revealed that India has also been awarded a third prize by the International Jury under the “International Best Practices” for pollution control in coastal regions.

While Japan, South Korea and UAE have been conferred with a couple of Blue Flag beaches in a time frame of about 5 to 6 years, Javadekar stated that India is the first country in “Asia-Pacific” region which has achieved this feat in just about 2 years’ time and is now in the league of 50 “BLUE FLAG” countries.

Reopening trade is faltering, but one group should hold up better than others, two traders say Trump’s closing argument on the virus clashes with science, and voters’ lives.

A Top Aide to Saddam Hussein Is Reported Dead 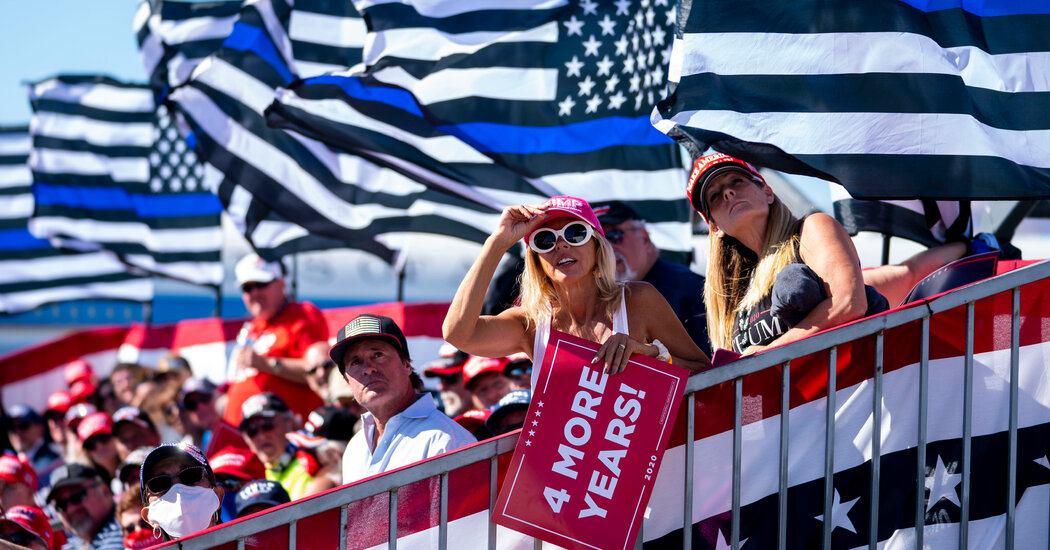 Trump’s closing argument on the virus clashes with science, and voters’ lives. 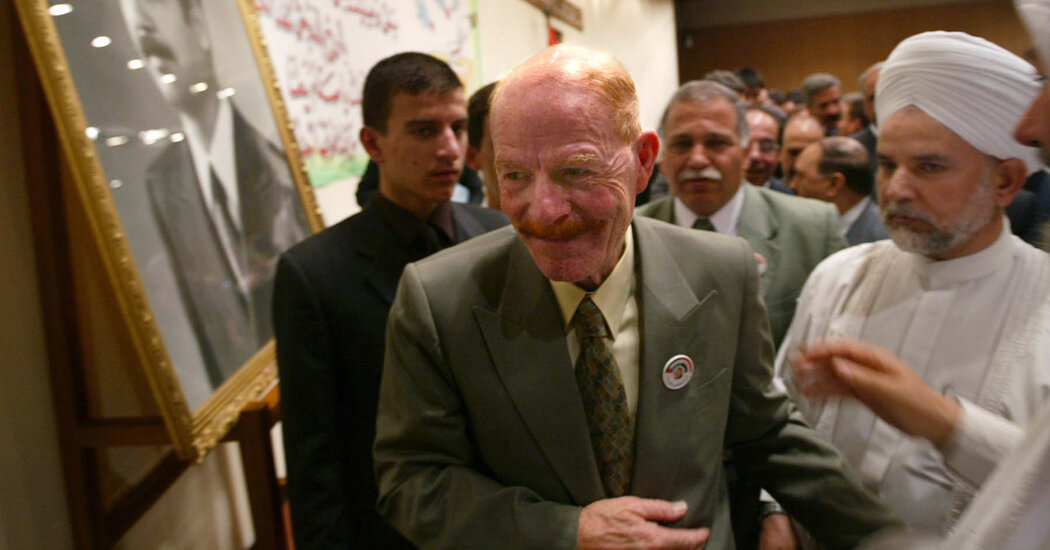 A Top Aide to Saddam Hussein Is Reported Dead