H&M India’s ad for the end-of-the-year festive season starring Sobhita Dhulipala, Tamannaah Bhatia, Vikrant Massey, Arjun Mathur, Radhika Madan, Karan Tacker takes you through your own journey during the coronavirus lockdown- only dressed much better and looking a lot fitter. The ad gives a little sneak peek into what year-end celebrations will look like during the coronavirus pandemic, with people practising social distancing and not stepping out. The ad has Sobhita and Arjun dancing around in one apartment, Radhika and Karan flirting from their separate balconies and a very cute frame with Tamannaah and Vikrant having a virtual date. Unfortunately, parts of the ad are copied from Karman Verdi’s 2020 artwork about his time during the coronavirus pandemic. In the frame Tamannaah is on a virtual date with Vikrant, and Vikrant’s image is projected onto the wall just like in the artwork by Karman Verdi. Instagram based industry watchdog Diet Sabya was quick to point out, “Karman Verdi’s hauntingly beautiful art made during his quarantine is now part of #hmindia’s Diwali ad campaign. Receipts, statement from the artist in the video. Lazy copy without credit @hm.” The page shared a video of the ad, making a comparison between the original and the obvious rip-off produced by Entourage Films and directed by Ishaan Nair.

Several people drew comparisons between Verdi’s artwork and New York Times’ 2012 Sky Series art Futuristic Family Reunions. Diet Sabya cleared the air, the New York Times artwork had a standing image of a family with the daughter’s image being projected next to her parents. However, the Karman Verdi artwork and the H&M ad were splitting images of each other. Diet Sabya wrote in a story, “For everyone trying in the comments, this is the NYT 2012 series.” The watchdog shared images of the 2012 artwork, followed by Karman Verdi’s and then H&M India’s ad, they wrote with a picture of Ali Fazal from Mirzapur, “Mhanjay (meaning), if you want to come for us, come with facts. That’s all.”

Previously, Punjabi singer Maninder Buttar’s album art for his song Teri Meri Ladayi was also copied from Verdi’s artwork, however Maninder apologised, gave due credit and all was well. 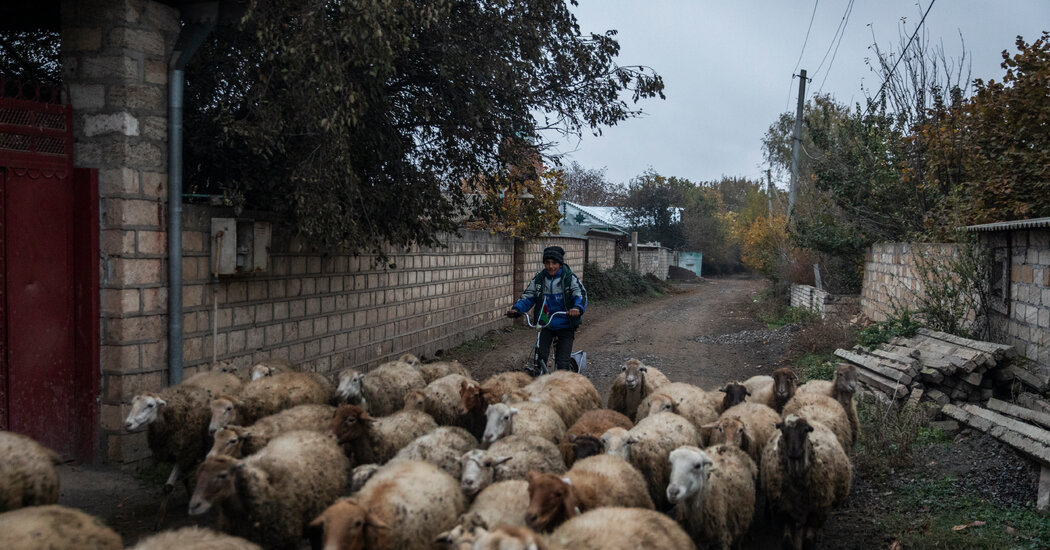