IPL 2020, MI Predicted XI against DC: Unchanged Mumbai Indians will be out to prove a point Mumbai Indians have become the first team to qualify for the playoffs in the Indian Premier League 2020 after Chennai Super Kings’ win over Kolkata Knight Riders. MI strengthened their chances of qualifying after beating Royal Challengers Bangalore in their previous game as they propelled to 16 points with two games to spare. Jasprit Bumrah and Suryakumar Yadav were architects of that comprehensive five-wicket victory. Now MI will head into the contest against Delhi Capitals to strengthen their bid for a top-two spot. It will be a mouth-watering encounter as there is so much at stake for both teams. MI can field an unchanged playing XI in Dubai with clouds over Rohit Sharma’s fitness ahead of this fixture.

Here is a look at the MI Predicted XI against DC:

1.Quinton de Kock: Mumbai Indians stumper is in fine form in the IPL 2020. Quinton de Kock has scored 392 runs in 12 innings this year and has been giving his team a rapid start in the powerplay. He looked scratchy against RCB before getting dismissed for 18 runs.

2.Ishan Kishan: Ishan Kishan looks pleasing to the eyes whenever he bats but inconsistency has limited his success. He is batting well in the last few matches but couldn’t turn those knocks into a big score. Kishan is likely to retain his place at top of the order in Rohit Sharma’s absence.

Also Read | DC vs MI Preview: Can DC put an end to wretched run of defeats?

3.Suryakumar Yadav: Suryakumar Yadav is a shining line in this MI batting order. He won the game against RCB singlehandedly by scoring unbeaten 79 runs in just 43 balls. His batting form has proved to be a headache for other teams and DC will try to remove him early.

4.Saurabh Tiwary: Despite getting regular chances Saurabh Tiwary failed to grab the opportunities thrown at him. He has played five matches this year but failed to play an impact innings thus far. He can face an ax whenever Rohit Sharma gets fit.

5.Hardik Pandya: Hardik Pandya was at his brutal best against Rajasthan Royals but failed to replicate the same performance against RCB. He came to bat in the 14th over and knocked few important runs before getting out. He will be a player to watch out for against Delhi Capitals.

6.Kieron Pollard: Kieron Pollard is leading MI in Rohit Sharma’s absence and has done a pretty good job so far. However, he hasn’t done anything noticeable with the bat in the last three games. The tournament is heading into the business end and he needs to be at his best for his team’s chances to defend the title.

7.Krunal Pandya: Krunal Pandya is going through a rough patch. Neither he is getting wickets nor scoring runs. However, he bowled a good spell against Royal Challengers Bangalore as he contained Virat Kohli from scoring free runs. He is expected to retain his place in the playing XI.

8.James Pattinson: James Pattinson is bowling well in the tournament. Despite going wicketless against RCB, he has 11 wickets in his kitty in nine outings. Pattinson is likely to hold onto his spot in the playing XI and can be a lethal weapon for his team going into the playoffs.

9.Rahul Chahar: Rahul Chahar is an unsung hero in this MI lineup. Without breaking into the headlines, he has managed 14 wickets so far in 12 matches. Chahar was taken on by Joshua Philippe and Devdutt Padikkal but he removed the former with his clever variations.

10.Trent Boult: Trent Boult is bowling well in tandem with Jasprit Bumrah in the IPL 2020 and the duo has a formed deadly pair. Boult is giving his team a good start with the ball and has taken 17 wickets so far in 12 league games including a four-fer against CSK.

11.Jasprit Bumrah: Jasprit Bumrah started the IPL 2020 looking a bit scratchy but has gained form with time. He was at his best against RCB and managed three wickets in that game, including Virat Kohli. His two-wicket maiden over sucked the momentum out of RCB’s innings and they eventually fell short of getting a winning total. 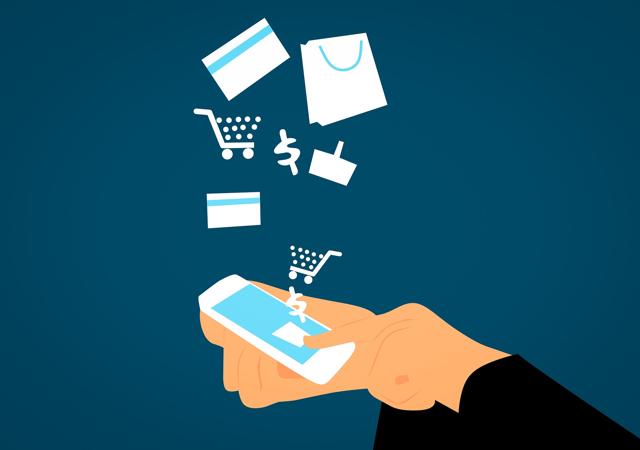 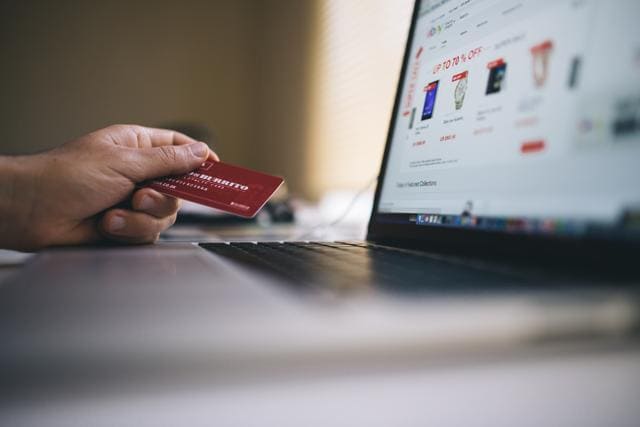 Why you should never max out your credit card