Kolkata Knight Riders’ campaign is in tatters after their defeat against Chennai Super Kings on Thursday. Their hopes of qualifying for the playoffs depend on other team’s results. KKR have tried and tested everything in order to bring their campaign back on track, including giving Eoin Morgan reins of the team, but nothing has worked for them.

Former KKR skipper Gautam Gambhir slammed Dinesh Karthik for handing over the captaincy to Eoin Morgan midway, saying that it didn’t make much sense. Karthik’s decision of stepping down neither helped his batting nor changed team’s fortune as both were inconsistent throughout the tournament.

READ | ‘A lot of power for a small guy,’ Fleming believes they have found the right player for CSK

Talking to cricket.com, Gambhir said “It just shows the mindset. You left captaincy because you wanted to concentrate on batting, but then it hasn’t worked, so probably sometimes it’s good when you take up responsibilities. What I’ve realized when I was through a worse phase in 2014. I got three ducks in a row when we started the tournament. It was captaincy that helped me that I could get back into form.”

Gambhir gave his own example that how he overcame a tough phase during his KKR days. “The reason why because when I was not batting, I was thinking about how to make the team win through my captaincy and the decision making. But when you’re not captaining, you’re thinking even more about your batting,” he added.

KKR’s chances of qualifying received a massive shock with a defeat against CKS. However, they haven’t been eliminated as of now but their chances depend on quite a few results and having a negative run-rate of 0.467 isn’t going to help their cause either.

KKR will play against Rajasthan Royals in their last league game on Sunday. 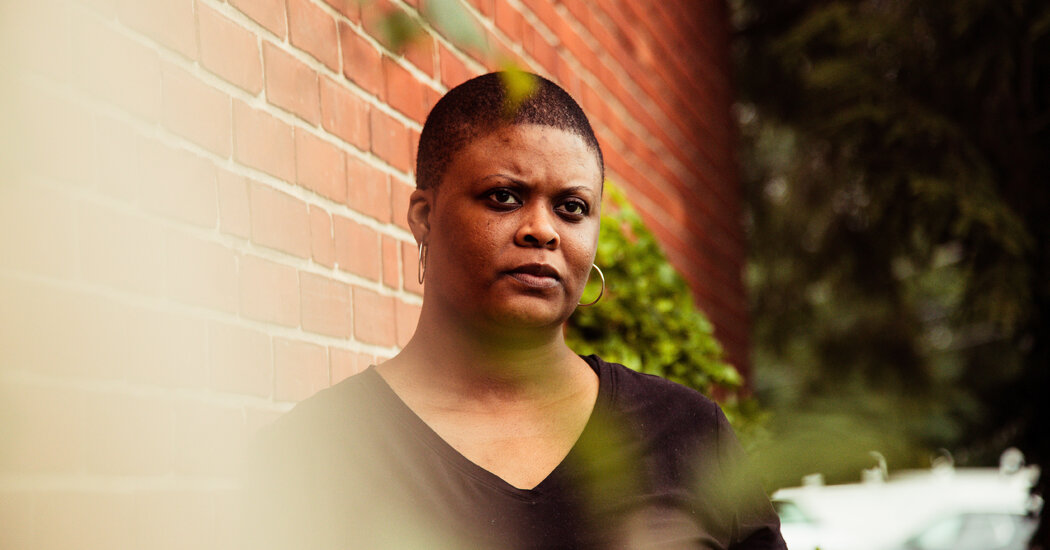