Right-arm pacer Navdeep Saini made his Test debut against Australia at the Sydney Cricket Ground on Thursday. He became the 299th player to represent India in the longest format of the game.

Saini bowled a total of 7 overs in a rain-marred opening day of the third Test where only 55 overs could be bowled. He was welcomed with a couple of boundaries by another debutant Will Pucovski in the second session. However, the Delhi lad bounced back soon and trapped the Australian opener in the front in his third over.

ALSO READ | India vs Australia: ‘I just remembered my father,’ Mohammed Siraj explains why he became emotional during national anthem at SCG

Saini’s bowling left a positive imprint on former Indian spinner Pragyan Ojha. In a conversation with Sports Today, the cricketer-turned-commentator said that Saini has been picked ahead of Shardul Thakur in the playing XI so that he could ‘bowl quick’ on this kind of flat track

“He (Saini) was brilliant, he bowled brilliantly. We have to understand that the wicket here is different (as compared to the one in Melbourne and Adelaide). But the line and length he was bowling, he was easily touching 140 (kmph), and that’s always a lovely sight,” Ojha told Sports Today.

“That’s why Saini was chosen ahead of Shardul Thakur. They (Team India) wanted someone on this kind of a track that will be a little flat. They wanted someone who could bowl quick, and he was quick.

“And mind you, it is only his first game. That anxiety will be there, but now after bowling those overs he will be much more settled and he will be planning what to do and how to go about it. But the way he bowled I was quite impressed,” Ojha added further.

The Indian bowlers struggled to pick wickets on the opening day of the Sydney Test as Australia’s score read 166 for 2 at stumps. Speaking of the same, Ojha opined that the tourists did a good job with the ball but were unfortunate to not have picked up more wickets.

“All our bowlers have bowled well. We have to understand that the wicket is good (for batting). When you talk about Test cricket, it is about the sessions. One or two sessions were taken away by the Aussies, who knows next couple of sessions it will be Bumrah and the other bowlers who may do brilliantly,” Ojha said. 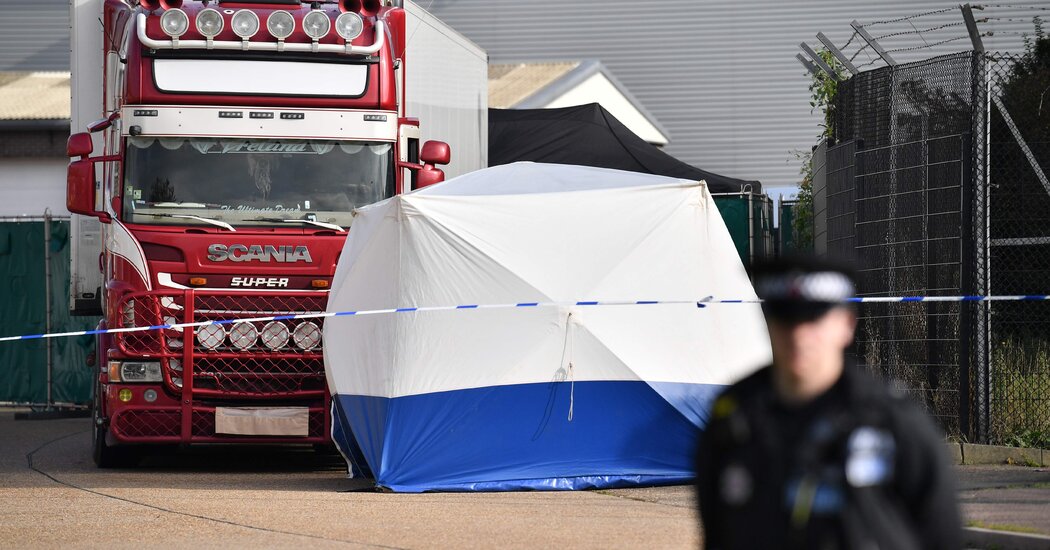